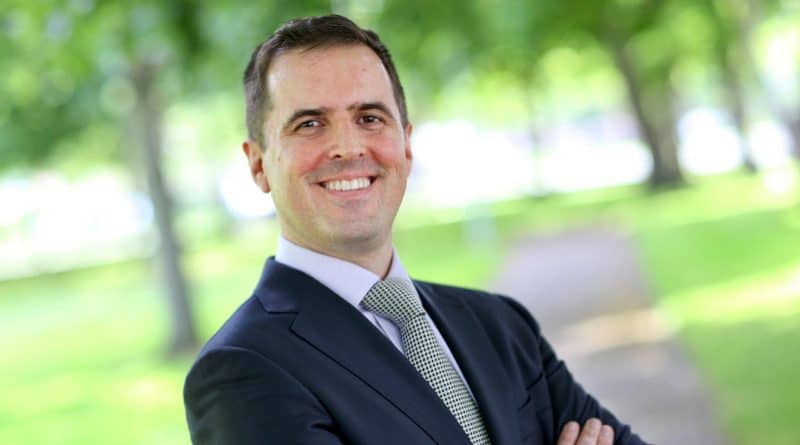 IDA Ireland today announced the creation of 185 jobs in Shannon, Galway, Dundalk, Cork and Dublin across 8 high growth companies from Europe and the US. The investments are supported by the Irish Government through IDA Ireland.

Making today’s announcement The Tánaiste Leo Varadkar TD said: “These 185 jobs, across 8 different companies across the country are a great vote of confidence. Investment in Ireland has remained remarkably resilient throughout the pandemic. These new jobs, which are in Shannon, Galway, Dundalk, Cork and Dublin, demonstrate the commitment of existing international partners to expand here, and also of our ability to attract new investment. I wish the teams involved the very best of luck as they expand, or for those just setting up, as they establish themselves here.”

Commenting on the announcement, Martin Shanahan CEO, IDA Ireland said “I wish to thank these new companies for choosing to locate in Ireland and assure them of IDA Ireland’s continued support as they embed themselves into Ireland’s vibrant business ecosystem.  The spread of these investments demonstrates IDA Ireland’s commitment to winning roles for regional locations and showcases the availability of talent and attractive work life balance in the regions which deeply resonates with overseas investors.”

“Our value proposition and our agile and adaptable business environment remains intact despite the unprecedented challenges of the Covid-19 pandemic and IDA Ireland continues to compete strongly for every investment won for Ireland,” added Martin Shanahan.

The new jobs will be spread across the technology and business service sectors with a range of activities such as software development, business development, sales and marketing and tech support.

The companies creating the new jobs are:

Renovo Motors Inc, (30) an automotive data management software company has formally announced the establishment of its EMEA Headquarters and Software Development Hub in Shannon Co. Clare which will create at least 30 jobs over the next three years.

Ooomnitza (25) an IT asset management platform designed to provide organisations with a solution to track and manage their assets, has announced the establishment of its European Headquarters in Galway which will create 20 new jobs over the next three years.

TrustLabs Inc, (20) a privately held blockchain fintech company, has announced the establishment of its European Headquarters in Dundalk, Co. Louth, creating 20 jobs over the next two years.

Logic Manager (30) a leading risk management software company headquartered in Boston, today announced that it has established its Europe, Middle East and Africa (EMEA) headquarters in Dublin, which will result in the creation of 30+ jobs over 3+ years. While LogicManager has served an international client base for many years, the move represents its first full direct subsidiary expansion in Europe and completes a year-long process which began with the establishment of a data center in Germany.

Neuroons, (20) – neuroons, a technology company specialised in Data Intelligence, is expanding into the international market by establishing its headquarters in Dublin.  The company is creating 20 jobs and is hiring people in Data Science, Data Engineering, and DevOps.

Terawe (20) an IT company headquartered in Bellevue, Washington today announced the establishment of its European Headquarters in Ireland. The company provides technology services, solutions and consultancy to customers in both the public and commercial sectors and plans to employ 20 people in its new European Headquarters in Ireland, which will act as the central hub for expanding its business in Europe, the UK, the Middle East and Africa.

Blacksquare (20) a global digital experience leader in the drinks industry has today announced the establishment of its EMEA Headquarters in Dublin. Headquartered in Calgary, Canada, the company will operate a remote model across Ireland and are set to create 20 new jobs nationwide over the next three years. The EMEA headquarters in Dublin will coordinate BlackSquare’s international business outside of North America. The roles created will be across a variety of disciplines such as project management, software development, and supply chain.