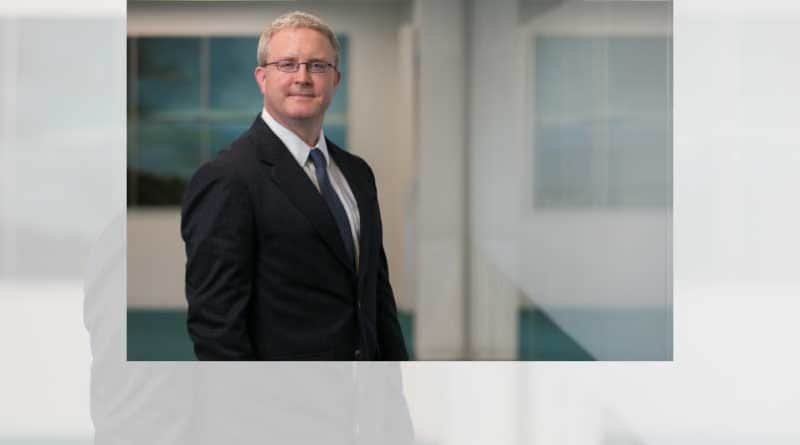 The Ulster Bank Construction Purchasing Managers’ Index® (PMI®) – a seasonally adjusted index designed to track changes in total construction activity – rose to 47.0 in September from 44.0 in August. Although posting below the 50.0 no-change mark for the second month running, the reading suggested a move towards stabilisation in activity.

The fall was much softer than those seen during the worst of the COVID-19 downturn earlier in the year. Index readings above 50 signal an increase in activity on the previous month and readings below 50 signal a decrease. While some panellists reported that activity had increased in line with signs of improving demand, a number of firms indicated that the pandemic had caused activity to decline.

Commenting on the survey, Simon Barry, Chief Economist Republic of Ireland at Ulster Bank, noted that: “The results of the latest Ulster Bank Construction PMI survey indicate that Irish construction firms continue to report that they face challenging circumstances at present.  While some firms reported increases in activity, orders and hiring in September, the overall results pointed to a second consecutive month of contraction across the three main subsectors.  The rate of decline in overall activity was significantly less-pronounced than seen in April and May, and the pace of contraction did ease somewhat relative to August, helped by developments in Commercial activity where respondents reported only a marginal drop.  However, construction firms – similar to their counterparts in manufacturing and services – reported that Covid-19 impacts continue to weigh on the sector, with the pandemic cited as a headwind in relation to trends in activity, new business and hiring.

“Furthermore, supply chain disruption was also again evident in the latest results.  Respondents experienced longer delivery lead times amid some reports of stock shortages at suppliers and difficulties in sourcing items which in turn have contributed to a notable acceleration in input cost inflation which stood at its strongest since April 2019.  In addition to the pandemic, the anecdotes from the September results also cited Brexit as a cause for renewed concern.  These dual headwinds contributed to a notable deterioration in sentiment towards the outlook with – for the first time since May – more firms expecting activity in the year ahead to fall than rise.”

Around 150,000 construction workers are currently operating on 1,100 sites across the country, the CIF has been making the case to have construction activity classified as essential as building badly needed homes and infrastructure for manufacturing and various other sectors neds to continue in case of increased restrictions in the future.

Activity on commercial projects neared stabilisation at the end of the third quarter, following a sharp fall in August. Meanwhile, housing and civil engineering activity decreased at marked rates, although the latter posted its slowest reduction since January.

In line with the trend in activity, new orders moderated to a lesser extent in September. Again, the COVID-19 pandemic led to declining new work at some firms, while others reported signs of post-lockdown orders coming through.

Concerns around the pandemic were reflected in a first pessimistic outlook for business activity since May. Brexit was also listed as a factor dampening sentiment in September. Around 28% of respondents predicted a fall in activity over the coming year, while one-quarter of panellists forecast a rise.

Disruption caused by COVID-19 in supply chains was evident again at the end of the third quarter. A further substantial lengthening of lead times was signalled, with stock shortages at suppliers and delays from UK vendors mentioned in particular. The lengthening of delivery times in September was unprecedented prior to the pandemic’s outbreak.

Supply shortages were also a factor behind a sharp increase in input costs. The rate of inflation accelerated to the fastest since April 2019 and was steeper than the series average. This was despite a modest reduction in demand for inputs as purchasing activity was scaled back for the second month running.