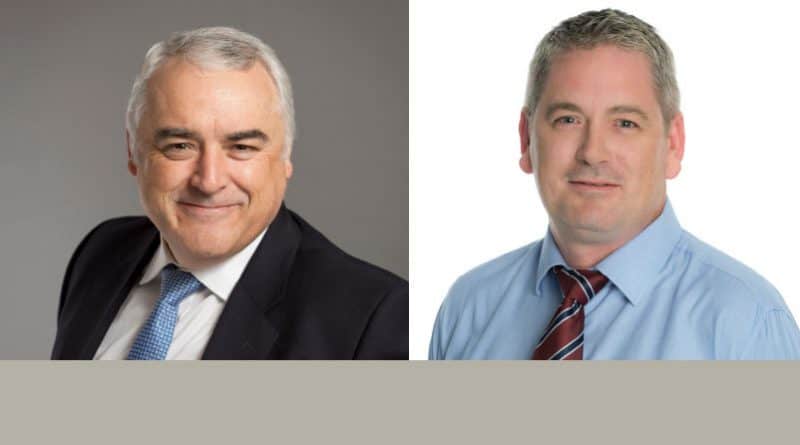 PJ Hegarty & Sons has announced the appointment of John Curtin to the Board in the role of Commercial Director and Quinton Allen as a Construction Director in the Eastern Region.

John joined PJ Hegarty in 1990 as a graduate quantity surveyor. In 1997, he became the Commercial Manager and in 2003, was appointed to the position of Regional Director. John has been involved in many of the company’s most prestigious projects including the company’s landmark med-tech projects, the company’s Design & Build and PPP projects. He has a particular focus on training and development of surveying staff to chartered status and is very committed to industry activity. In 2011, he was involved in the merging of the IAVI and the SCS to form the Society of Chartered Surveyors Ireland (SCSI) becoming its first President. John commenced his new role at the beginning of the year.

Quinton has over 20 years’ experience and a proven track record in delivering large and complex projects across a broad range of sectors in the industry. Having recently returned from the Middle East where he worked for several years with a major construction company, Quinton took up his new position in March.