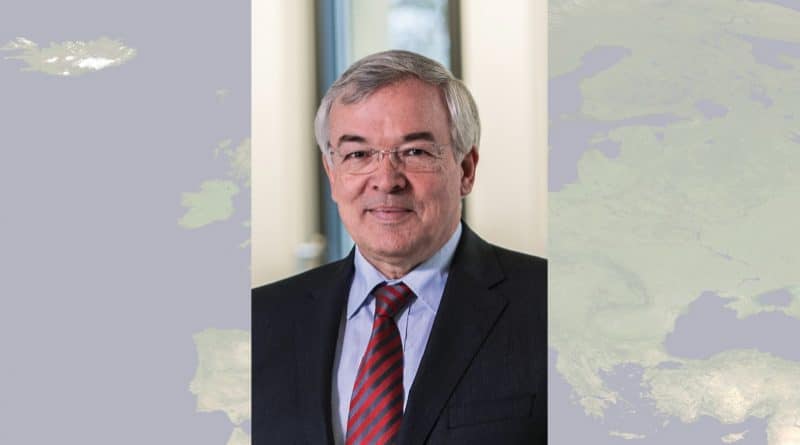 Further to the FIEC General Assembly meeting held in May, the German contractor Thomas BAUER is the new President of the European Construction Industry Federation, at the head of the newly elected Steering Committee.

Prof. Thomas BAUER succeeds the Norwegian contractor Kjetil Tonning, whose term of office has come to its statutory end.

He is currently Chairman of the Supervisory Board of BAUER AG (Schrobenhausen, Germany). Holder of numerous honorary awards, he is also on the board of the Confederation of German Employers’ Associations BDI.

The newly elected members of the FIEC Steering Committee are: