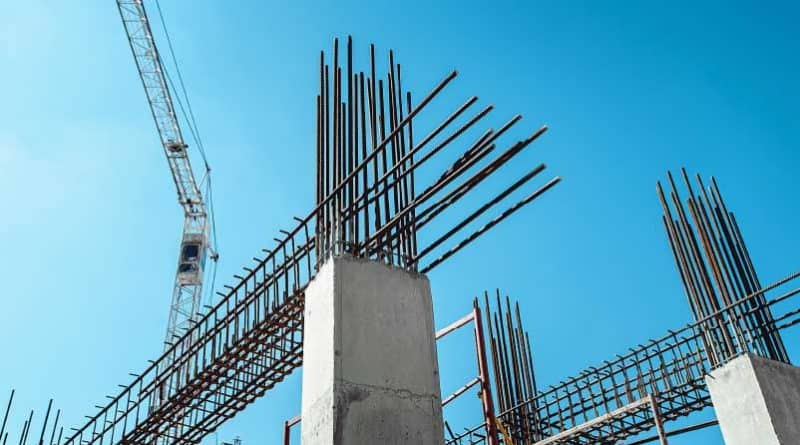 UK construction output has fallen at the steepest rate in over a decade and its real estate post-crisis boom is drawing to a close. After several years of cheap money and soaring prices, there are growing signs in the UK of problems in the property markets.

The June index in the UK compiled by IHS Markit/CIPS, which is very similar to Ulster Bank’s Construction PMI for Ireland, read 43.1 well below the 50 threshold between expansion and contraction and down sharply from May which was 48.6. The main reason for this sharp decline seems to be political and economic uncertainty. This is being created by Brexit, labour shortages, little or no growth across Europe, global trade wars and falling demand, all contributing to a decline which could plunge UK construction into a recession.

Will the decline be mirrored in Ireland? Maybe it already has. The Ulster Bank Construction PMI fell to 53.1 in June, the lowest since October 2018. Commercial activity continued to expand but at its lowest level in the past 71 months, 52.8 in June versus 53.1 in May. The cause for major concern is the civil engineering works, Ulster Bank PMI declined for the tenth month in a row and at 42.3 shows a complete lack of investment in infrastructural projects. From a governmental point of view investment in infrastructure generally offers a high rate of return so what is holding up investment. The shining star is housing which expanded sharply in May and due to pent-up demand will continue to rise.

While employment levels within construction continue to rise the rate of job creation slowed in May and June. The minor decline in commercial activity and jobs may just be a seasonal glitch but I get a feeling it is a bit more than that, before I get shot for talking the market down which I am not, I do believe there are signs of a slow down and maybe even a pause in the supply of construction contracts while we wait and see what the outcome of Brexit will be. I would also consider after the flurry of commercial building we have had over the past three to four years that we are in a more mature part of the property cycle, well in the capital anyway, that investors are being more selective in their investments and they are focused on protecting any potential downside which further impacts on the pace  of closing out a deal.

The Irish Government needs to be proactive by providing the industry with a plethora of contracts, the building industry is vital to the Irish economy not just for employment or that it contributes c. 7.5% to our GDP and rising, the fact is Ireland cannot grow without the success of this industry by providing the office space we work in, the housing space we live in and the infrastructure we travel on. In an article I wrote in 2016 ‘Budget and Construction’ for Irish building magazine one of my key points was the Irish Government needed to provide certainty for the construction sector, the Government has not delivered although it has committed to a plan ‘Project Ireland 2040’ which should provide comfort to the industry, but the list of projects in the 2040 plan seems to be more a wish list than a constructive coherent programme of which many will not see the light of day. If there is a slowdown or pause then the Government needs to be in a position to move a large number of these projects forward from wish list to reality in order to sustain current levels of construction and those employed in it.

While I do not think there is a need for alarm bells the data should provide an early wake-up call for the industry and allow companies to review their short-term to medium-term plans should the environment continue to weaken.