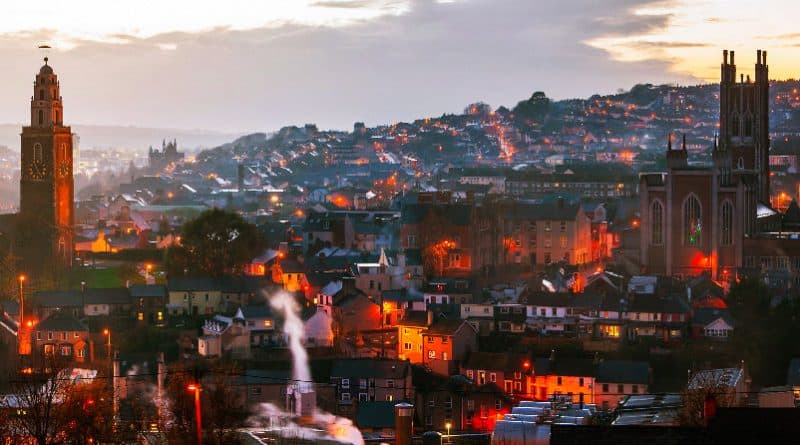 Ireland’s economic and societal progress is utterly dependent on the development of a thriving southern region. Unfortunately, Government commitments in Project Ireland 2040 are being delayed resulting in significant threats to the region and the wider Irish economy, says Conor O’Connell, CIF Regional Director, County Cork.

The Government has told us that Cork and cities in the south and west need to grow at twice the rate of Dublin over the next 20 years.  To achieve this, we would need to see a significant increase in investment in infrastructure today to have any chance of achieving a balanced Ireland.  In fact, we have seen a slowdown in the delivery of infrastructure in the region.   The Government has committed significant funding to this area but it is being stymied by bureaucracy, Ireland’s inadequate judicial review system and our antiquated public sector procurement system.

Over the last 20 years, there has been very significant population and employment growth in the South West Region and private sector investment has seen a buoyant period of activity in Cork City in particular with many exciting projects commenced or in the pipeline.  However, the industry and other business partners in the region are extremely concerned about the slow pace of the delivery of infrastructural projects which will help the Region grow even further.

Several critical projects including the Dunkettle Interchange, the M20, M28, and funding for urban regeneration and social housing projects are all delayed.  Members are reporting delays in the procurement, planning and delivery process for these public infrastructural projects.  If these major infrastructural projects are not fast-tracked it will impede further economic growth and result in lost economic opportunity for the region and damage Ireland’s economic growth. 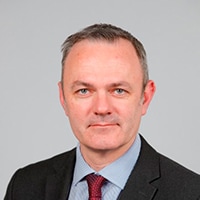 Even short delays of these projects today mean future cost overruns and exponential increases in future completions dates.   The Government and most business organisations, and economist in Ireland have highlighted the need to invest in public infrastructure. However, delays on the ground in our region have reached a chronic situation.  We are calling on all TDs, Local Authorities and representative groups to work together to streamline infrastructure delivery so that critical projects are delivered on time and on budget for the overall good of the region and the wider economy.