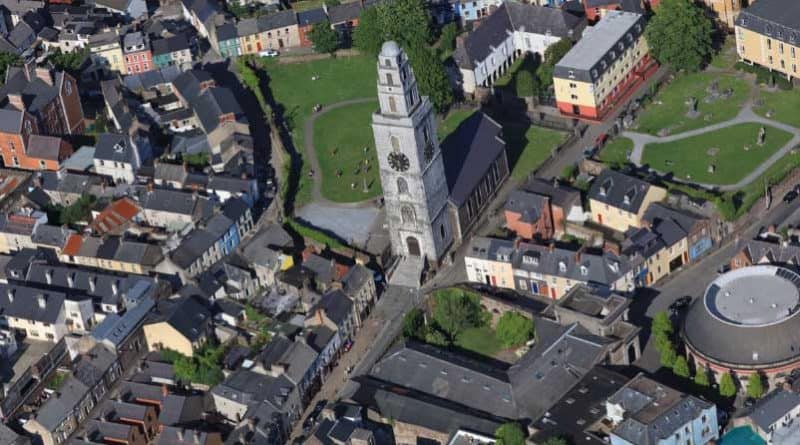 The Living City Initiative (LCI) is a tax incentive scheme designed to encourage people to live in the historic inner city areas of Cork, Dublin, Limerick, Waterford, Galway and Kilkenny by giving tax relief on refurbishment costs. The scheme was introduced in early May 2015 and runs until May 2020, having been broadened in 2017 to include residential investors/landlords.

Up to 92 homes have been refurbished or are on course to be refurbished in the city centre because of the LCI.

Since its launch in 2015, there has been an increasing uptake each year of the tax incentive scheme in Cork City.  Cork’s city centre population increased by 19% during the last census period and residential vacancy decreased by 26%.

A total of 69 properties are on course to be refurbished or have been refurbished since 2015 delivering 92 residential units. Uptake last year was the highest since the scheme began – with 24 applications.

Lord Mayor, Cllr John Sheehan said: “A measure of a housing scheme’s success is when local communities are seeking to have to it extended into their areas and that is happening with Living Cities. Such initiatives help create a vibrant and sustainable city. We need a variety of housing solutions and this is clearly one that is working”.

More information about the LCI scheme is available on www.corkcity.ie/livingcity