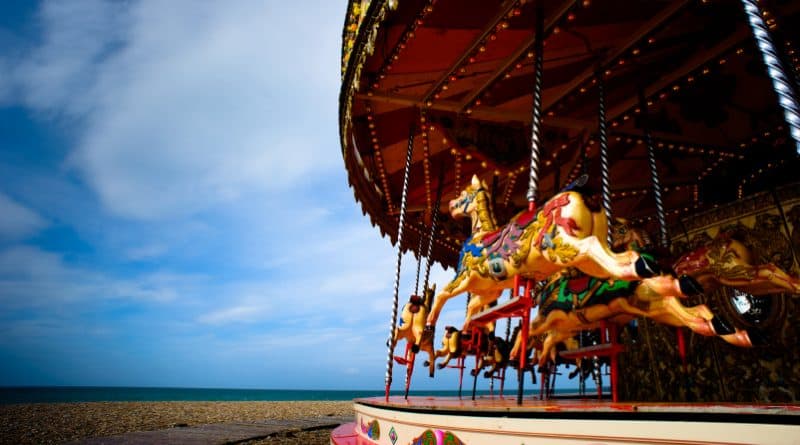 Just over a year ago, Project Ireland 2040 finally arrived in Sligo to great fanfare on the 20th of February 2018, it is a very ambitious plan totalling €116 billion which re-imagines and prepares Ireland for the future. The publication covers major areas such as housing, infrastructure, health & education, environmental issues, technology, culture and heritage and finally Ireland’s security. The plan hopes to put certainty into a range of markets not least the construction industry well into the future.

But and this is a very big but, is the 2040 plan too ambitious for a government that has stuttered its way through the housing crisis and now has the National Children’s Hospital issues to deal with. Minister Eoghan Murphy must be breathing a sigh of relief now the pressure is on Minister Simon Harris. If this is the way they are going to progress on other major infrastructural projects then the €116 billion is not going to stretch very far.

Another concern I would have is the delay to numerous projects which were listed in this plan and in many cases had been announced in preceding plans such as 2016 the ‘Rebuilding Ireland – An Action Plan for Housing and Homelessness’ presented by Minister Simon Coveney and previous to that the Government’s Capital Plan ‘Building on Recovery’ which was set out in 2015. These plans were to address our priority capital needs initially up to 2021 and now extended to 2040, it looks to me like the Government is using the 2040 plan to kick as many infrastructural projects as they can down the road, no pun intended.

The delay in progressing many of these projects is detrimental to a country which is facing uncertainty due to Brexit and what looks like a cooling of European and Global growth. The Ulster Bank construction PMI dropped to a three-month low of 54.6 in January from 56.3 in December, housing remains robust at 55.7, the slight slowdown in January can be attributed to a number of factors some of it seasonal but it will be interesting to see over the coming months if the foot has been taken off the accelerator.

The cause for major concern is the civil engineering works, Ulster Bank PMI declined for the fifth month in a row and at 46.4 shows a complete lack of investment in infrastructural projects. From a governmental point of view investment in infrastructure has a high rate of return, IBEC estimate that all road improvements carried out between 2006 – 2010 lead to an annual beneficial contribution in GDP of €525 million and in present value terms over a 30-year period this would equate to €9.5 billion. If the Government where to address the currently suspended road projects of which there are 55, although some of these are being addressed in the 2040 NPF, then not only would that alleviate congestion but it would encourage investment in other regions and give the State a decent return on that investment over a ten to twenty-year period.

The list of projects in the 2040 plan seems to be more a wish list than a constructive coherent programme of which many will not see the light of day. Serious questions need to be asked of this government and of Project Ireland 2040, without key milestones or dedicated budgets major infrastructural projects are always going to be postponed as budgets have to be reallocated to other projects deemed more important or that have major overruns such as the Children’s Hospital. As I write this article the announcements are filtering through on budget cuts to other departments, for example the Department of Transport is to lose €30 million, this is going to impact on earmarked projects which are either new or much needed improvements nationwide. The long-term impact of pushing projects out for 12 months or more is the increase in costs on these projects due to inflationary issues, this will have recurring negative impact on budgets which in turn will continue to see key projects pushed out beyond any reasonable timeframe.

It is time for the Government and the civil service to get out their shovels and start digging their way out of this mess, a mess of their own making.

Colm is the Managing Director of Surety Bonds an independent bonding intermediary.