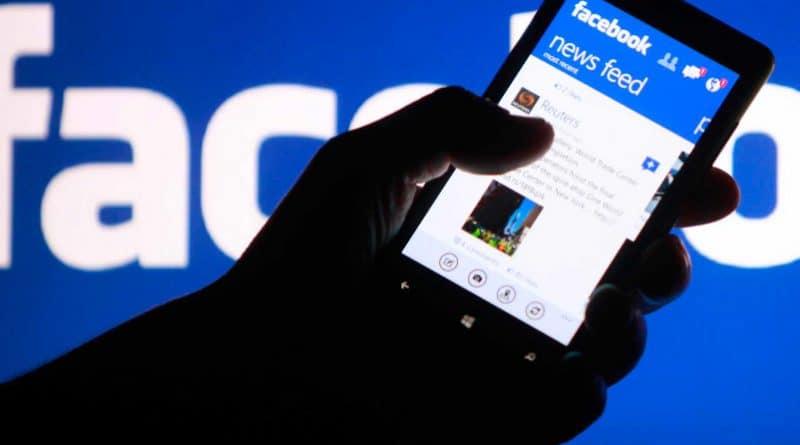 Facebook has announced that it is expanding its investment in Ireland by acquiring a long-term lease of 14 acres for a new campus development in the heart of Ballsbridge in Dublin 4; the premises known as the Bank Centre currently occupied by AIB. The move will see Facebook quadruple its current floorspace to 870,000 square foot across a number of buildings with capacity for an additional 5,000 employees.

Last year, marking its ninth year in the Ireland, Facebook opened its third office, the Samuel Beckett Building in East Point and announced that it would create hundreds of new jobs. By the end of 2018, there will be over 4,000 people working for Facebook in Ireland, across its four locations – Facebook’s International Headquarters in Grand Canal Square, Samuel Beckett Building in Dublin 3, Clonee Data Centre in Meath and Facebook Reality Labs in Cork.

Ireland is critically important to Facebook and plays a central role in its global operations as home to over 60 teams including engineers, safety experts, legal professionals, policy experts, marketing and sales teams covering many facets of the social network. A number of global and regional teams are run out of Ireland including the global gaming team, and the team that helps small, medium sized business across Europe, Middle East and Africa (EMEA) connect with customers. The infrastructure engineering for EMEA is also based in Ireland, this team oversees infrastructure operations across Europe, Middle East and Africa ensuring Facebook’s data centres and networks continue to run and give people around the world the power to build community and connect with friends and family.

Gareth Lambe, Head of Facebook Ireland said: “Ireland is one of the best places in the world to be a technology company and we’re investing here for the long term. By the end of the year we’ll employ more than 4,000 people across four sites in Ireland working on our family of apps including Facebook, Instagram, Whats App and Oculus. This significant investment in a 14-acre campus with capacity for thousands more employees demonstrates our commitment to Ireland, our desire to grow our business here and continue to contribute to the economy.”

He continued, “We’re very excited about the campus project which will provide our employees and partners a state-of-the-art, modern work environment with lots of collaborative spaces, training spaces and an outdoor plaza with seating areas. As the site will be renovated in phases, the move will happen over three years and will see all 2,000 employees, currently based in Grand Canal, in the new campus by 2022.”

Minister for Business, Enterprise and Innovation, Heather Humphreys commented, “The acquisition of this new campus is a landmark day for Facebook, which established its International HQ in Dublin in December 2008 and has expanded significantly in Ireland over the last 3-4 years. Without a doubt, this expansion is a huge vote of confidence in Ireland and our pro-enterprise policies. Above all, it is a testament to the calibre of our rich pool of talent, who have contributed so positively to the company’s global growth in the last decade.”