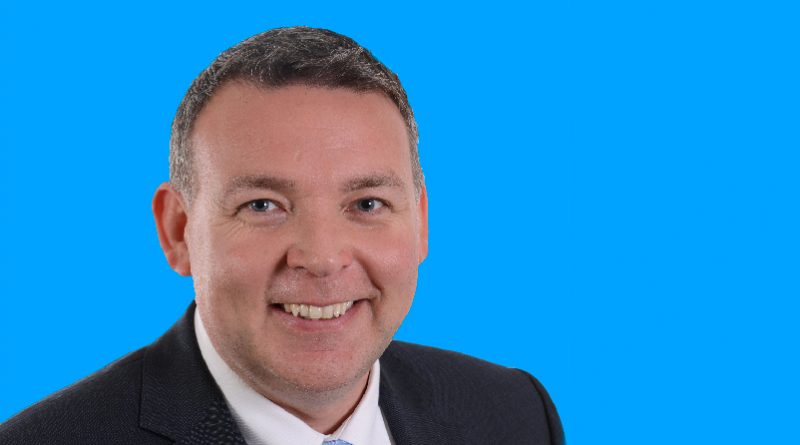 Recent history has shown that construction firms are not too big to fail even though they may have annual revenues ranging from millions, hundreds of millions to several billions of Euro.

Carillion being the most well-known failure of recent times. Such an event affects not only the employees and shareholders of the firm that fails, but also the industry as a whole. During the past few years, there have been a number of large contractors that, after many years of growth and apparent prosperity, experienced notable financial disasters, resulting in bankruptcy or a reincarnation of the business in a much different form, recent example being Sammon Group having been put into liquidation due to their exposure to Carillion, Lagan Construction Group in Northern Ireland due to contractual disputes and increased cost on existing fixed priced contracts, while Manley Construction having had similar issues have survived examinership to regroup and revitalise the company.

So why do successful contractors self-destruct? The industry has regularly witnessed smart leaders making what appear to be the same fatal mistakes others have made before them. Frequently cited mistakes are:

While helpful, this list of mistakes provides insufficient clarity regarding the causal roots of failure, more often it is a combination of factors. The way work is procured is partly to blame, in large the construction industry is different from the way most businesses work. The developer/employer wants a building and wants to know exactly how much it is going to cost before the project is built. Increasing complexity of projects, fluctuating materials costs and labour concerns all conspire to make this a dangerous get-work practice for contractors. While the predominance of this method is changing with new delivery methods, it is easy to see how contractors still get into trouble.

The sign of a true economic recovery is the return of acceptable profit margins. Although there has been a continuous increase in construction revenues since 2012, the return of project margins has declined significantly during the same time. The “Gross Margin Gap” between revenues and profits is still very high.

To add to the complex nature of contracting today’s cash-strapped public and private owners are shifting greater risk onto contractors through onerous contract terms with non-traditional project responsibilities. Half of the total construction activity that took place in Ireland in 2017 was carried out on public contracts amounting to a combined value of around €10bn. The public procurement contracts under the value for money policy look for cost certainty but shifts the risk to the contractor. The additional risks are evident in the evolution of project delivery systems that have surpassed design-build projects to more challenging methods of integrated project delivery (IPD), gap financing and PPP’s. In these hybrid risk-sharing approaches, attention to the potential expanded and long-term exposures to risk must be identified and addressed. Contractors must be alert to new risks, resist or at least address these new risks whenever possible, and keep costs low to stay profitable. The financial consequences of the risk-shifting can hit general contractors and subcontractors hard. Long drawn out disputes are costly to all parties from direct and indirect costs that strip away the already thin project profit margins.

The need for cost certainty with fixed price contracts has impeded the completion of a number of public procurement contracts, namely the school projects which were being built by Carillion, Sammon, Manley Construction and McAleer And Teague. While it is easy for project owners to blame contractors, it is imperative for project owners to make the right choice of contractor in order to mitigate and manage risk on construction projects by selecting the most suitable contractor who will ensure timely project completion are imperative to a successful project. While cost is a primary factor it should not be lowest price race to the bottom, we need to look at the long-term cost and value of a contract.

It is my opinion that it is time to change the public procurement rules that dictate construction projects, price should not be the determining factor to winning a successful bid. There are other methodologies that are used in the private sector for example contracts such as “measurement contracts” or “cost reimbursement contracts”, these determine the contract sum by calculation using the contractor’s actual labour, plant and materials costs, to which a previously agreed percentage addition is made to the costs to cover the contractor’s overheads and profit, profit can be a negotiated fixed sum or a percentage of the contract. While this is only a suggestion and many will disagree with me, without change there will either be a significant increase in the cost to carry out future public procurement contracts or as we have seen in 2017/2018 failure by contractors to complete their contracts which adds to overall cost.