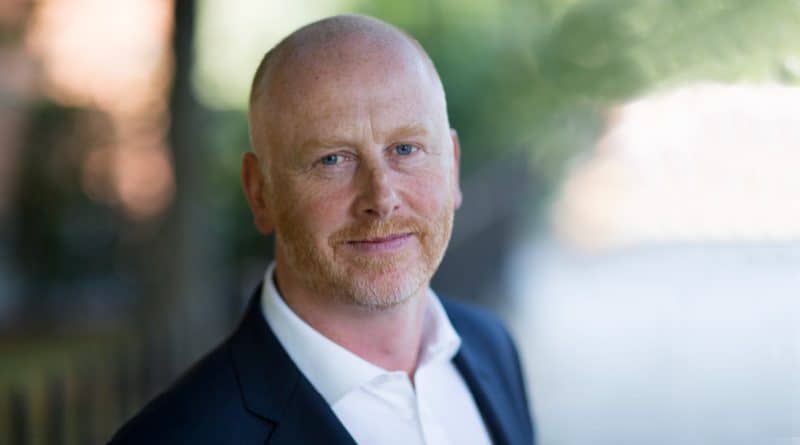 Leading construction consultancy firm, Linesight, launched the latest update to its annual construction market review today.  At the beginning of 2018, Linesight predicted that construction output would reach €20.1 billion this year; however, this has now been revised as being closer to €21 billion.

This figure represents growth of almost 64% in the last three years. The output in 2018, however, will still only be 55% of the 2007 peak output of €38 billion, albeit it that this was unsustainably high. It will also lag significantly behind the recognised European sustainable level of 10% to 12% of GDP.

“As the Irish economy continues to grow, so too does the construction industry. With GDP growth levels of 4.7% predicted by the ESRI in 2018, Ireland will have the fastest growing economy in the EU, with rates at almost twice the Eurozone average. At Linesight, we are seeing commercial office space, office fit-outs, hospitality, retail, data centre and industrial projects, as well as residential programs, contributing to the growth of the sector in Ireland. The public CAPEX programme and Project Ireland 2040 should also provide the necessary investments in infrastructure to support much needed housing in a country with an escalating population. The most significant domestic challenges for the construction sector remain the skills shortages, increasing tender levels and construction inflation levels, which are fuelled by increasing demand, pressure on wage rates, increases in material prices and regulatory changes. Despite these concerns, however, we are confident that the recovery in the Irish construction industry will continue, and that the revised output figures of €21 billion will be delivered,” commented Richard Joyce, Managing Director, Linesight.

CSO indices, published in June, show that building and construction output increased by 7.4% in the first quarter of 2018 when compared with the preceding period. This reflects increases of 5.6%, 5.5% and 1.1% in the volume of residential building work, non-residential building work and civil engineering work respectively. Employment in construction is also growing rapidly, with the CSO Labour Force Survey, published in August 2018, showing direct employment in construction at 137,400, reflecting an increase of 25,000 or 22% in two years since the corresponding period in 2016.

The number of new dwellings completed for the first half of 2018 was 7,909, which is 30% more than were built in the same period of 2017. However, this level of output is still well below the required levels. Project Ireland 2040 estimates that 550,000 homes will be required over the next 20 years, and the National Development Plan commits €11.6 billion to providing 112,000 new social homes by 2027.

The Knowledge Centre for Ireland can be accessed here.