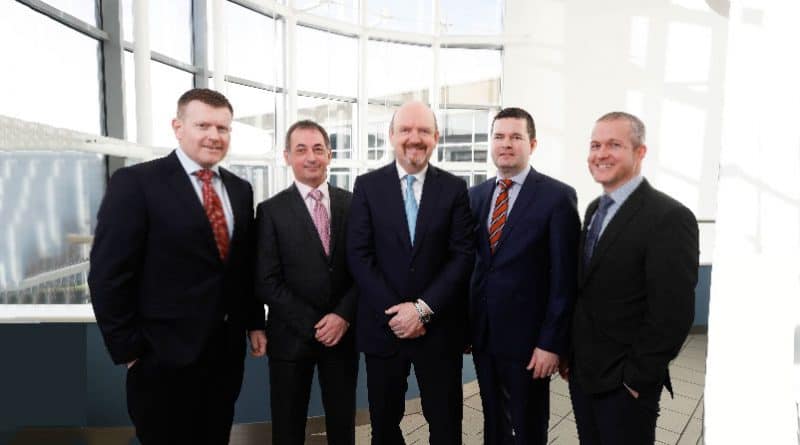 Commenting on the appointments, Managing Director, Eugene O’Shea said: “Kieran, Cathal, Gareth and James have developed their careers with Walls practically from graduation and now as the Company continues to grow we are delighted to recognise their talents and contribution and I look forward to their continued success with the Company”.

Walls Construction Limited is an Irish owned building contractor operating nationally with offices in Dublin and Cork. The business was established by PJ Walls in 1950 and is today recognised as one of Ireland’s leading construction companies.