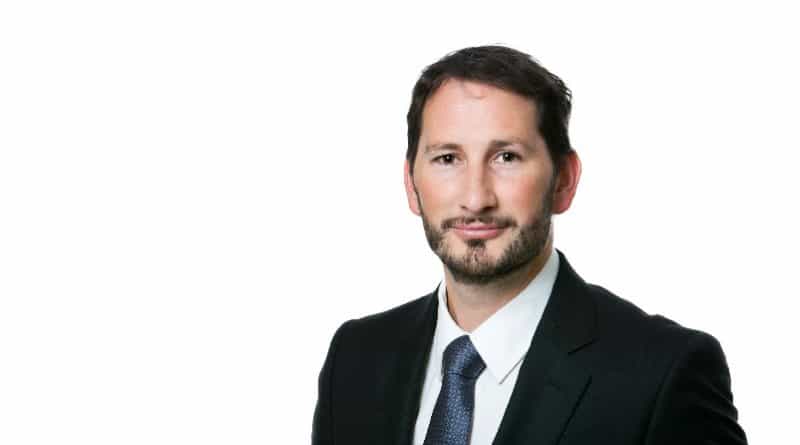 Canadian property investment firm Timbercreek has appointed Stephen Kenny as a Senior Originator on its Global Debt team to support its Irish commercial property lending business, which launched in May with €200m available to lend.

Timbercreek is targeting loans sized from €5m to €50m to sectors including office, retail, rental apartments and hotels.

Kenny joins Timbercreek from Ulster Bank where he was responsible for origination of corporate loans to the residential and commercial sectors. Prior to Ulster Bank he spent over 12 years at IBRC and its predecessor Anglo Irish Bank.

Commenting on the appointment Paul Roddy, Head of Timbercreek Ireland, said: “Stephen is an excellent addition to the team and helps give us the capacity and expertise we need to continue to grow our Irish business. There is a strong market demand for the flexible structuring, higher leverage, and speed of decision-making that Timbercreek is providing.  Stephen will allow us to effectively service this demand and establish a strong market position.”

Stephen Kenny, Senior Originator, Timbercreek said: It’s an exciting time to be joining Timbercreek given the company’s ambitious plans for expansion into Irish commercial property lending. Their track record originating over €4bn in loans in Canada, the US and United Kingdom speaks for itself. I look forward to being part of a team that will establish Timbercreek as a long-term lender to the Irish market, with the ability to recycle capital back into new loans.”

Kenny holds a Bachelor of Commerce from The National University of Ireland Galway and is a Qualified Financial Advisor.

Timbercreek co-invests and manages capital on behalf of institutional investors and pension funds, and has the ability to expand lending capacity further to meet demand. Timbercreek is a leading player in the Canadian commercial property lending market and also has established lending operations in the US and UK.