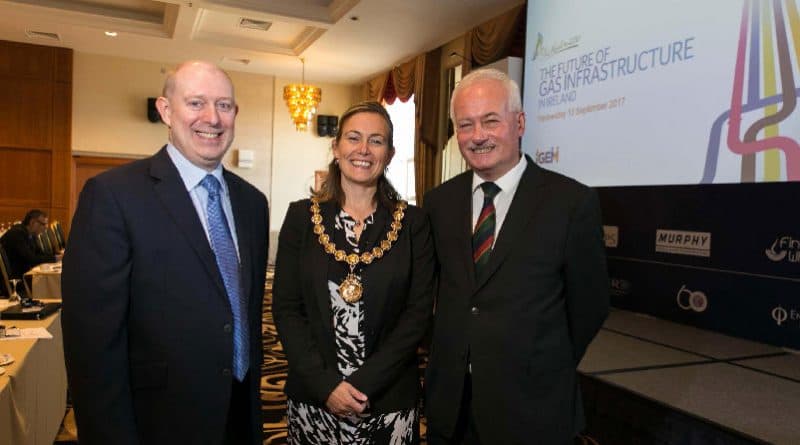 Over 150 delegates representing over 60 organisations attended ‘The Future of Gas Infrastructure in Ireland’ Conference on 13th September at The Grand Hotel, Malahide.  Hosted by IGEM, with Gas Networks Ireland as lead sponsor, the full day event brought together a range of speakers from industry to look at the role gas will play in the future energy mix of Ireland, from now to 2050 and beyond.

Many themes were explored including the role Renewable Gas will play in decarbonising the gas network; the practicalities of injecting Renewable Gas into the national gas network;  LNG and hydrogen potential and the effects of gas quality on the supply chain.