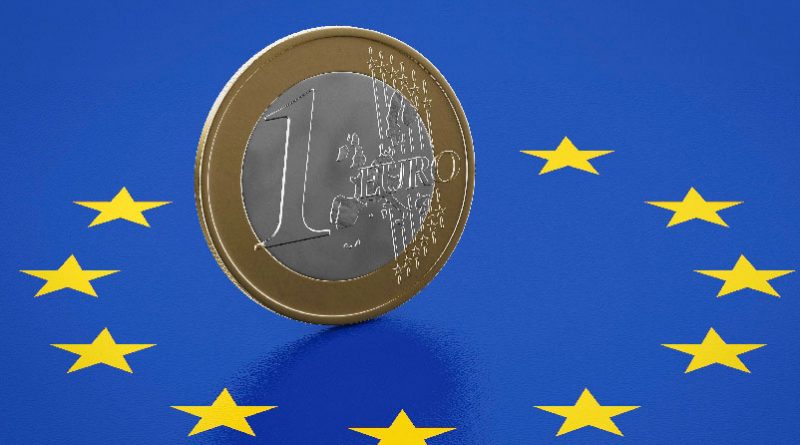 Companies across Ireland are set to benefit from a new €300 million long-term lending programme announced by the European Investment Bank (EIB). The new company financing scheme marks the first ever direct lending by the EIB to Irish midcap firms.

New cooperation with Ibec was also formally agreed that will further build on the strengthened commitment of the European Investment Bank to support private sector investment in Ireland.

The Minister for Finance and Public Expenditure and Reform, Paschal Donohoe T.D., highlighted that “This ground-breaking initiative from the EIB will provide a significant investment boost to midcap companies based in Ireland. Previously, the EIB’s direct loan offerings in Ireland would have focused on larger corporates. However, with this programme the EIB is specifically targeting and directly lending to smaller, midcap size companies. This initiative follows on from my meeting with the EIB President in June and is evidence of the ever closer cooperation with the EIB which was committed to at the opening of the Dublin office last December. This programme will enable midcaps to widen and complement their financial sources, stimulating investment in the Irish economy which is all the more welcome in the face of the challenges from Brexit.”

Ibec CEO Danny McCoy stated: “Irish business has been the driving force behind the economic recovery. Today’s agreement is another step towards improving the competitiveness of companies in Ireland and ensuring their continued growth. We are delighted to enter into a promotional partnership with the EIB. The EIB’s new lending programme for Irish business is a welcome source of new and alternative investment. This programme, and the deeper cooperation between Ibec and the EIB, demonstrates the EIB’s continued commitment to the Irish market. We are looking forward to working with them to improve the business environment for Irish companies. The announcement comes at an opportune time for Irish business owners, providing them with greater certainty in the face of challenges from Brexit.”

“The European Investment Bank recognises the crucial contribution of midcap firms to economic growth and employment across Europe. Following today’s Dublin launch the EIB Group is rolling out a number of new financing initiatives to support companies across Ireland seeking to expand and build on new business opportunities. This new Midcap lending programme complements the EIB’s traditional support for transformational infrastructure in Ireland, and the partnership with Ibec agreed today will pave the way for stronger engagement in the years to come.” said Andrew McDowell, European Investment Bank Vice President.

Details of the new Ireland Midcap Programme Loan were outlined to business leaders at a workshop at Ibec headquarters in Dublin. Company representatives were able to discuss financing challenges and investment requirements with senior EIB corporate finance experts and hear first hand from a number of Irish companies whose investment has been supported by the EIB in recent years.

Under the new streamlined lending initiative companies active across a range of sectors, and looking to expand activity, will be able to access new financing from the European Investment Bank. Individual loans will provide financing at cheaper rates and much longer tenors than traditionally available.

The partnership between the EIB and Ibec aims to provide improved promotion and information on new small business and midcap financing programmes, tailored for the specific needs of Irish businesses.

Prior to the Ibec event Andrew McDowell formally agreed a new EUR 20 million investment in ACT Venture Capital’s latest fund, ACT V, by the European Investment Fund, part of the EIB Group. This is expected to lead to overall investments of more than EUR 90 million for primarily Irish SMEs looking to expand internationally.

The European Investment Bank is the world’s largest international public bank, owned directly by the European Union member states. Over the last decade the EIB has provided more than EUR 1.2 billion for investment by Irish companies, including credit lines with SBCI, AIB, Bank of Ireland, Ulster Bank and Rabobank.