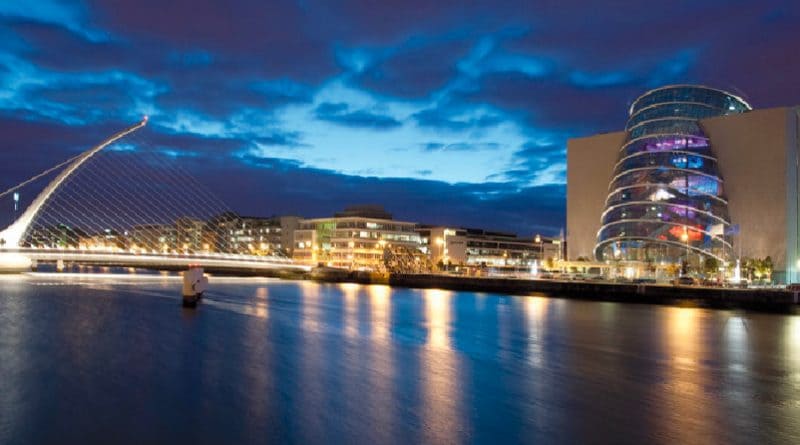 The IDA say they have clinched deals with more than a dozen London-based banks and finance houses, including American banks, to move some of their operations to Dublin in preparation for Brexit.

Dublin has been competing for firms with other European cities such as Frankfurt, Luxembourg and Paris since the Brexit vote. The Head of International Financial Services at the IDA has said definitive decisions by these large firms have been taken on Ireland as a location.

The banks and financial services operations are obliged by regulators to be “day one ready” for Brexit by the end of March 2019. But with the time needed for banking licence applications, securing real estate, trading floors and having credit ratings in place by then, contingency plans need to be complete in the next few weeks. The Bank of England has told financial firms to provide details of their Brexit plans by 14 July and to be ready for all possible outcomes, including a hard Brexit.

Kieran Donoghue, Head of International Financial Services, Corporate Strategy and Public Policy at IDA Ireland said the IDA has fielded more than 80 inquiries since the Brexit referendum in June 2016. “More than a dozen across the spectrum including more than one American bank have decided on Dublin,” he said. “A number of these groups have privately decided they have selected Dublin but won’t announce until they conclude discussions with the regulatory regimes in Britain, Ireland, the European Central Bank and regulatory authorities in the US. Given the scale of these groups, this is very sensitive.” One firm is potentially moving 1,000 staff to Dublin.