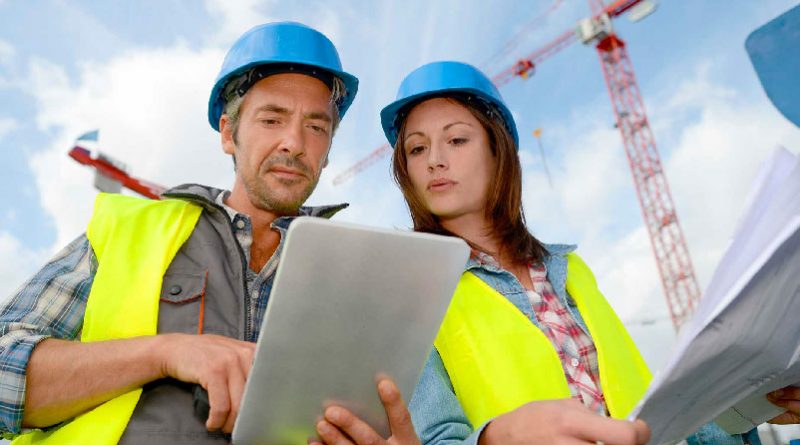 The Invectec (Irl) Treasury department commented, “With the unemployment rate now within 2.3pc of the record low hit during the Celtic Tiger period, concerns around the level of slack in the economy are likely to intensify. Two factors give us comfort, however. Firstly, given that certain countries have recently decided not to compete as aggressively for global talent as they previously did, this should make it easier for firms in Ireland to attract workers from other jurisdictions. Secondly, as economic conditions here continue to strengthen, this increases the incentive for those Irish nationals who emigrated during the downturn to return.”