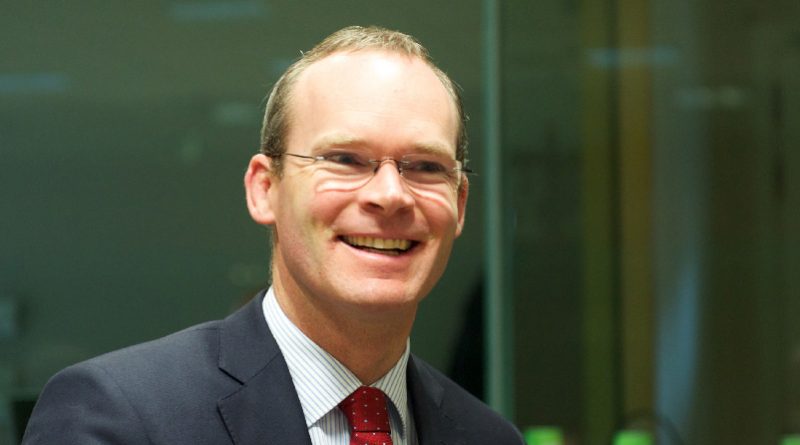 Minister Simon Coveney has just announced that he is extended the public consultation phase of the National Planning Framework Ireland 2040 – Our Plan, from 16th March to Friday 31st March 2017.

Since the national consultation for the preparation of the Plan began on 2nd February, Minister Coveney and his officials have had extensive engagement with stakeholders on the topic of Ireland 2040, in the form of the National launch, 3 Regional launches and 5 events in 3rd level institutes around the country, with an additional 2 events in the coming week, as a means of discussing what the aspirations are for Ireland’s future and how Ireland might look in 2040. These events have proved to be very successful and the discussion and issues raised will be very valuable in preparing the NPF.

Written submissions can be made online through the dedicated website www.ireland2040.ie, by email to npf@housing.gov.ie or in writing to NPF Submissions, Forward Planning Section, Department of Housing, Planning, Community and Local Government, Custom House, Dublin 1, D01 W6X0 by 12 noon on Friday 31st March 2017.

Full details are available on www.Ireland2040.ie and views and opinions received will be used to shape a draft copy of the Plan which is likely to issue for further consultation prior to the Summer. After further incorporation of the public’s views, a final version of the Plan is likely to be submitted to Government in the Autumn.