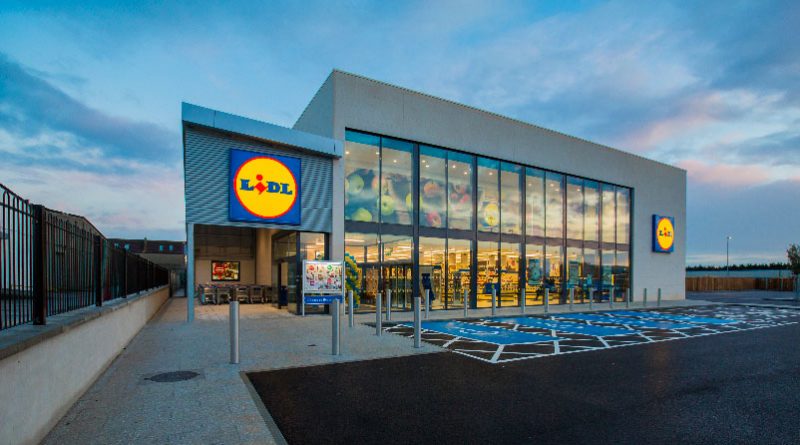 Lidl is planning a new development in Ballymun. The development will be located on a €2.5 million site off Main Street on Balcurris Road, and will consist of a Lidl store, four other retail units and 150 student apartments.

Local councillors have voted to transfer the three-acre site, to Lidl Ireland GMBH, which was selected as the preferred bidder after a tendering process. The transfer of land to Lidl received the go-ahead from county councillors at last week’s north-west area committee meeting. Councillors were asked to vote on the transfer of the land to Lidl Ireland and all voted in favour. The site was for sale by Dublin City Council. Three blocks of flats once occupied the site.

A Lidl spokesperson told The Gazette: “Design is at a conceptual stage and will be subject to pre-planning meetings with Dublin City Council. If final council approval is forthcoming, the intent is to construct a mixed-use retail/student residential scheme on the site, along with a standalone new concept Lidl store with ancillary parking. We intend to construct the entire [build] at the same time as the Lidl store.”

Lidl Ireland are seeking applications from main contractors for inclusion on a panel of approved service partners:

Lidl Ireland are on the look-out for new sites: