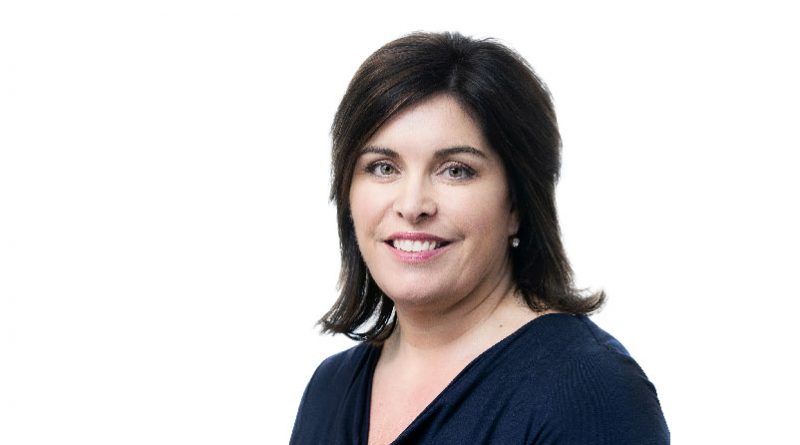 The Society of Chartered Surveyors Ireland has just announced the appointment of Áine Myler as its new Director General.

Ms Myler has been a key member of the Society’s executive and leadership team over the last decade and joined the management team as Director of Operations in January 2016, following many years in private practice as a company director and Chartered Valuation Surveyor.

The President of the SCSI, Claire Solon said Ms Myler has a particularly strong track record both within the surveying profession itself and the Society.

“Aine brings immense knowledge, expertise and experience to this role where she will provide strong leadership and guidance to the profession at this crucial time. She has an innate understanding of the issues facing our profession in the years ahead as well as an awareness that the interests of the public and our members must remain the primary focus.”

Ms Myler holds a Masters Degree in Planning & Development Economics and served as President of the Irish Auctioneers & Valuers Institute (IAVI) in 2009, prior to its merger with the SCS.

She said she was delighted to have been chosen as DG of the SCSI and looking forward to leading it on behalf of its members. “I very much look forward to working with the Board, Council, staff team and our members around the country.”

“We have a great culture, a talented team and a wealth of highly professional, committed members. As a member for more than 25 years, I am passionately committed to placing our members at the absolute centre of everything we do”.

Ms Myler replaces Patricia Byron, the previous Director General of the SCSI. The SCSI said it would like to thank Ms Byron for her contribution to the Society in her role as DG.

“During her time with the Society Patricia has overseen the SCSI Strategic Review and the development of the SCSI’s Strategic Plan 2016-2020. We wish her the best in her future career.”