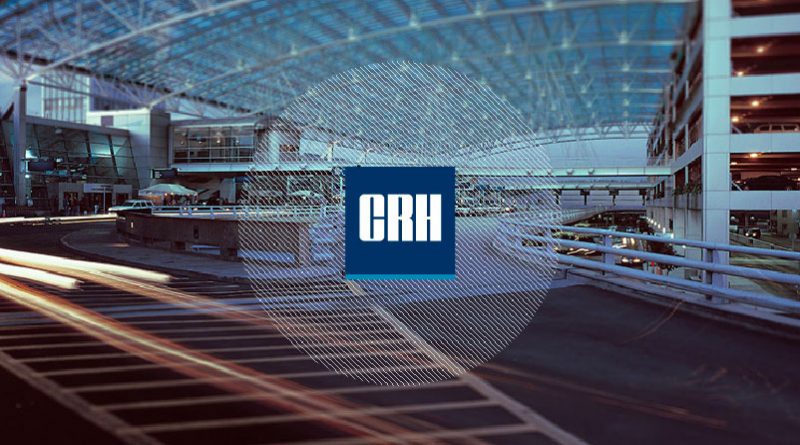 International building materials group CRH plc has said that third quarter trading benefited from continued growth in the Americas, albeit at a more modest pace than in the first half which benefited from favourable early season weather; in Europe the momentum remained positive.

Cumulative sales amounted to €20.4 billion for the nine months to the end of September, an increase of 22% compared with the corresponding period in 2015. On a proforma basis, sales were 6% higher than 2015.

A focus on performance in all its businesses, coupled with a vertically integrated business model for heavyside materials, delivered good operational leverage underpinning improved margins and returns.

CRH will report its Preliminary Results for full year 2016 on Thursday, 2 March 2017

In 2015 CRH made a major investment in the €6.4 billion purchase of assets off-loaded by European rivals Lafarge and Holcim, in order to appease competition authorities as part of their merger. The company also purchased CR Laurence, North America’s leading maanufacturer and distributor of products for the professional glazing industry, for $1.3 billion.