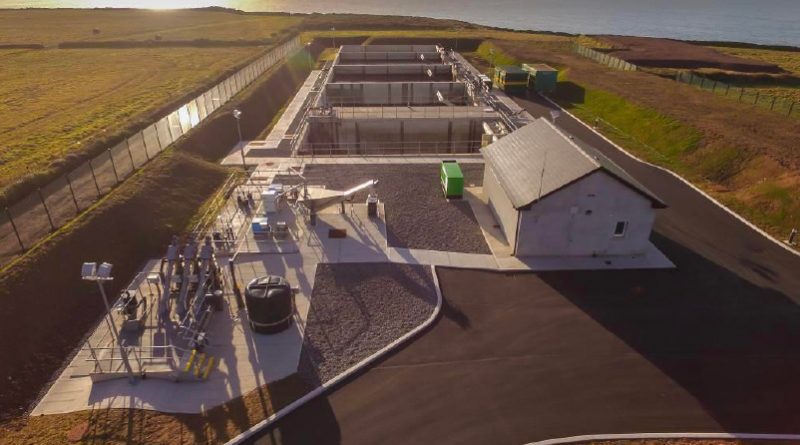 The project, which was delivered by EPS Group and Sorensen and involved a €24 million investment by Irish Water, has provided seven wastewater treatment plants in towns and villages across Co. Waterford including Ardmore, Ballyduff/Kilmeadan, Cappoquin, Dunmore East, Kilmacthomas, Stradbally and Tallow.

An EPS/ Sorensen Joint Venture partnership was awarded the contract for the construction of the new treatment plants in July 2014. The project included the design, specification, procurement, supply, construction, commissioning, testing, operation and maintenance of seven complete, fully functioning, wastewater treatment plants and outfall pipes in the seven towns/villages.


Commenting on the project, Denis McElligott, Contracts Manager at EPS said: “EPS and Sorensen are delighted to be involved in this locally beneficial project and are looking forward to supporting the community through the operate contract duration.’The project will ensure the protection and improvement of water quality at the receiving locations which include seaside towns with busy tourist trades and popular fishing areas.


The new wastewater treatment plants will serve a future population equivalent of 22,700, which will facilitate ongoing population growth and economic development in the respective towns and regions.