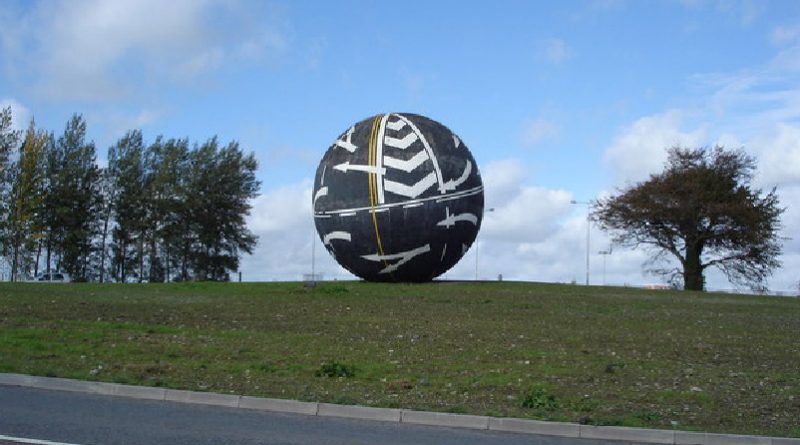 The scheme involves widening approximately 13.5km of the M7 motorway from dual two to three lanes between Junction 9 at Maudlins and the M7/M9 interchange at Junction 11. The scheme includes removal of the existing ramps at Junction 10 Newhall and the construction of two new interchanges, one to replace the existing Junction 10 and the new Junction 9a at Osberstown between Junctions 9 and 10. The Sallins Bypass includes approximately 1.7km of new Type 2 Dual Carriageway and 2.0km of single carriageway, together with a 1.2km single carriageway link road from the Bypass to Sallins town centre. The scheme includes 6 new structures, including two bridges over the River Liffey, a bridge over the Grand Canal, the new Osberstown Interchange bridge over the M7 motorway and a minor road bridge carrying Osberstown Road over the Sallins Bypass. The Sallins Bypass bridge under the main Dublin Cork railway line will be constructed by Irish Rail under a separate contract.

Richard Neuling, Technical Director Atkins said ‘I am delighted that Atkins has been successful in securing this commission from Kildare County Council. The section of the M7 Motorway from its interchange with the M9 extending towards Dublin is one of the most important and busiest routes in Ireland. The motorway upgrade and associated new Osberstown Interchange and Sallins Bypass will relieve traffic congestion, improve safety and benefit the environment. We are looking forward to working in partnership with Kildare County Council, Transport Infrastructure Ireland and the Department of Transport, Tourism and Sport to deliver the next stage of this important project up to the appointment of a works contractor. We expect construction to commence in early to mid-2017 and to be completed by the end of 2019.’

Mr. David O’Grady, Senior Engineer, Kildare Co Co. commented ‘This significant transport project is a key objective of Kildare County Council and is being realised through the close co-operation of Kildare County Council, Transport Infrastructure Ireland and the Department of Transport, Tourism and Sport. The upgrade of the M7 motorway will provide the capacity necessary for the motorway to operate efficiently and safely into the future and relieve current congestion. The new M7 Osberstown Interchange will provide improved access to the motorway and, in conjunction with the M7 upgrade, will relieve the peak period traffic congestion currently experienced at Junction 9 (Maudlins) and Junction 10 (Newhall). The Sallins Bypass is a key piece of local infrastructure, which will relieve congestion in Sallins town centre and provide additional connectivity to the M7 Motorway Corridor. Overall, the scheme will facilitate the future development of Naas as a large growth town and primary development centre.’