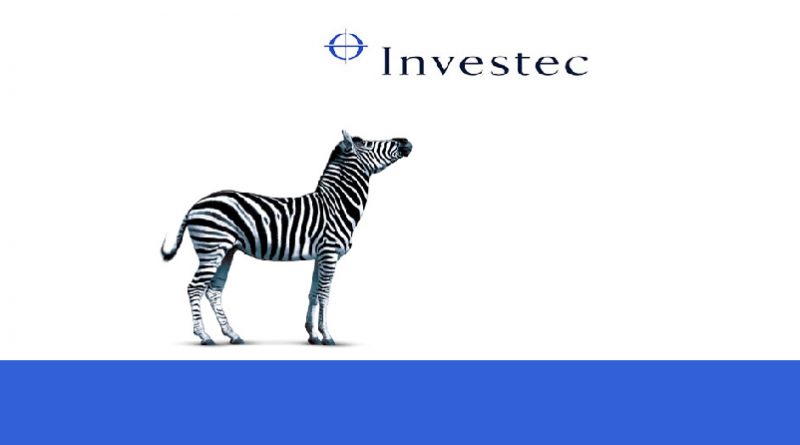 Exchequer Returns just published by the Department of Finance (DoF) reveal a healthy position, with the Exchequer in surplus to the tune of €862m in the first seven months of the year, compared to a deficit of €648m in the same period of 2015 Investec reports.

While the figures are somewhat distorted by one-off items, the underlying story is one of impressive growth in tax receipts and flat spending, which is contributing to a marked strengthening of the public finances.

Tax receipts of €26.6bn in the period to end-July were +8.5% y/y and 2.5% (€644m) ahead of the DoF’s own profile (target). All of the major tax headings show strong growth compared to the same period of last year. Income Tax (€10.3bn) was +5.4% y/y and in-line with guidance as the rising numbers at work and modest upward pressure on labour earnings more than offset the impact of USC (a form of income tax) cuts introduced in Budget 2016 last October along with a tapering of deposit income retention tax (DIRT) revenues as interest rates have fallen sharply. VAT (€8.0bn) and Excise (€3.7bn) receipts were +4.2% y/y and +24.7% y/y respectively, helped by the upturn in consumer spending generally and in the case of Excise Duties specifically buoyant car sales along with a front-loading of tobacco imports into Ireland ahead of the introduction of ‘plain packaging’ rules. The other major tax heading, Corporation Tax (€3.3bn), was +13.7% y/y and 17.2% (€482m) ahead of profile, producing three-quarters of the overall ‘beat’ in tax revenues relative to guidance.

On the expenditure side, total gross voted (discretionary) spending was +1.1% y/y at €30.8bn, with current expenditure +0.6% y/y and capital spending +10% y/y. Relative to the DoF’s own profile, this expenditure was 0.3% lower than it had projected. Interest on the national debt came in at €4.3bn, €88m (2%) lower than expected due to the fall in Irish yields. Non-tax revenues were €2.2bn versus €2.5bn in the same period of last year, with the main reason for this variance being smaller dividends from the Semi-State sector, which was partly offset by stronger Central Bank profits. Capital receipts of €3.5bn were down on the €5.4bn in the same period of 2015, due to a combination of loan repayments from the Social Insurance Fund and the non-repeat of 2015’s inflows from the sale of State interests in PTSB and Bank of Ireland, with this partly offset by the proceeds from the recent maturity of the €1.6bn State-owned CoCo in AIB.

Excluding transactions that don’t have any general government impact reveals a deficit of €1.5bn for the period to end-July, €1.3bn better than had been forecast and less than half the €3.1bn deficit for the opening seven months of 2015. For the full year the DoF projects a deficit of €2.0bn, which at first glance seems conservative given the flat spending (although this is likely to rise in the short term due to supplemental health estimates) and seasonal effects impacting the timing of tax receipts (54% of FY16 tax receipts are expected to be booked in H216). However, post the ‘Brexit’ vote (it is too early to see any impact from that in these Exchequer Returns – while July’s monthly tax receipts were 2.3% or €98m below target, this was mainly due to a 3% miss on VAT returns for sales that occurred in May and June), we see little reason to quibble about the DoF’s cautious guidance.