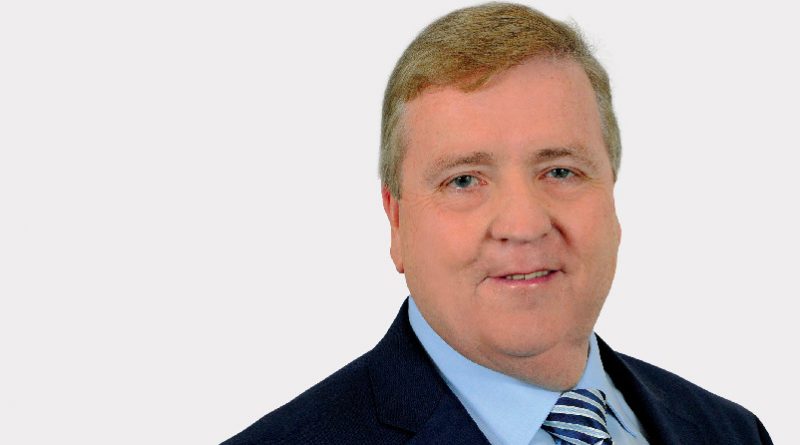 The Minister for Employment and Small Business, Mr. Pat Breen T.D., has published a revised Code of Practice Governing the Conduct of Adjudications under Section 6 of the Construction Contracts Act, 2013. The Act will apply to certain construction contracts entered into from today.

Minister Breen said “The Construction Contracts Act, 2013 brings important changes to the payment practices within the construction industry and now for the first time, payment disputes may be resolved through statutory adjudication within a short timeframe”. The Minister added that “the construction industry is a vital part of our economy and this  legislation provides both  new protections and responsibilities for parties to certain construction contracts covered by the Act. As Minister for Employment and Small Business I am acutely aware of the challenges faced daily by businesses in terms of costs and securing payment. This legislation provides increased certainty in terms of payment arrangements between parties to applicable construction contracts.”

CIF Director General Tom Parlon stated: “The construction industry is emerging from recession and it has taken proactive steps to gear up for a period of sustained activity driving infrastructure, housing and increased FDI-related building.  The Construction Contracts Act 2013 was designed to regularise the relationship between contractors and sub-contractors, minimising days lost to disputes and putting in place robust payment schedules.

These measures will benefit the entire supply chain, including clients, because it provides some certainty on payment schedules allowing for better cost assessment and financial planning on all sides.  In the past, the industry has had a reputation for costly contractual disputes.  However, we have taken significant steps to address this and the net effect in future will be fewer disputes and ultimately a more productive industry. Those companies that understand and incorporate conditions into their business practices will have a significant advantage in terms of reducing costs and dispute avoidance.

The CCA features a 30 day payment timeframe for sub-contractors and a range of procedures aimed at preventing dispute if these deadlines are missed.  Bolstering this, is a sophisticated adjudication process that will allow works to continue, minimising impact on project deadlines where possible.

In the past, too many days have been lost to disputes on projects between companies and this has had a negative impact on the reputation of the entire industry.  That’s why the CIF and its members have been central in developing this legislation with Government for the last seven years.

Ultimately, this will all have a positive impact on competitiveness within the industry, job creation, and future planning of Ireland’s infrastructural needs.  This really is a significant time for our industry, and I would like to personally thank Senator Coffey, Senator Ged Nash, Willie Penrose, Fergal Quinn, the late Brian Lenihan and the CIF’s Procurement, Tendering & Contracts Policy for their hard work in shaping this new piece of legislation and following it through over the past seven years.”

The Department of Job, Enterprise and Innovation will now spend 90 days building awareness within the construction industry to ensure compliance.  To support this, the CIF is running a series of briefings and training programmes for members over the coming months to help member adapt to the new conditions.  Many companies will now be examining how to incorporate the legislation’s conditions into their standard contracts.  The CIF has already amended its standard contract for its members who secure contracts with the Public Sector.

Senator Paudie Coffey, a former Minister of State at the Department of the Environment, with special responsibility for Housing, Planning and Coordination of the Construction 2020 Strategy said: “The CCA has the potential to be transformative for the construction industry and aims to regularise the relationship between parties working on projects.  This legislation will help sustain a robust construction sector emerging from a recession so it can meet the needs of our growing economy and increased housing and commercial demand.  This brings certainty in terms of payment between contractors and sub-contractors and will mean more effective planning and costing for construction companies and the public and private sector organisations executing projects.  From July 25th, the conditions of the CCA will apply in most construction contracts and this will, I hope, provide a platform for sustainable growth in this critical domestic industry.  I would like to acknowledge the role played by the CIF in supporting this legislation and promoting it amongst its membership.”

New minimum contractual provisions concerning payment arrangements between the parties to a construction contract are central. Where payment disputes do arise between the parties to a construction contract, either party will have the right to refer the payment dispute for adjudication that will be concluded within a set timeframe.  The Chairperson of the Ministerial Panel of Adjudicators will appoint an adjudicator where the parties cannot agree on one.

The Government recently appointed Dr Nael Bunni as Chairperson of the Panel of Adjudicators last year and subsequently appointed a panel of adjudicators in December 2015.  These trained individuals will engage with all parties in a dispute, reducing legal costs and expensive delays in construction.   Most recently, Minister of State for Employment and Small Business, Pat Breen, released a Code of Practice for Adjudicators on the panel.