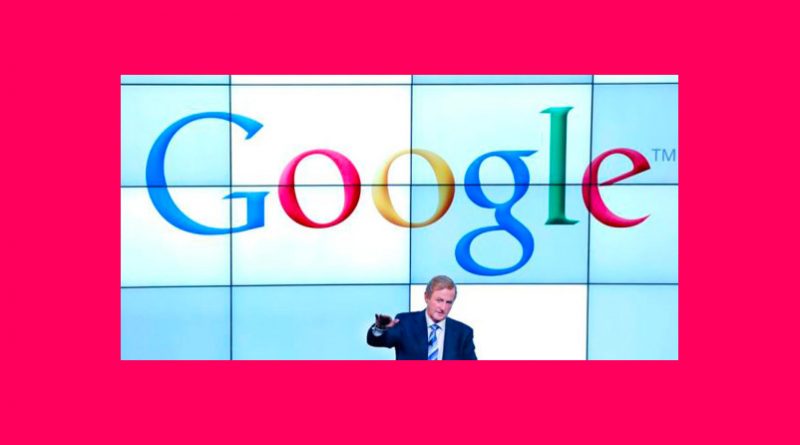 Speaking at the event An Taoiseach said, The construction of this Data Centre coincides with the number of people employed by Google, or Googlers as they like to be known, surpassing 6,000. This cements Google’s reputation as one of the leading companies based in Ireland and demonstrates to other companies around the world all the advantages that come with establishing significant operations in Dublin.

Head of Google in Ireland, Ronan Harris, said that Google in Dublin was a “growth engine” for its businesses in Ireland and across the EMEA area, driving job creation and economic growth. “Innovation has always been at the heart of what we do and our teams of analysts, data scientists and engineers are recognised experts in developing new and innovative solutions for our advertisers, publishers and users across the globe.”

Built near Google’s existing data centre, which opened in 2012 this latest investment rounds up to €750 million in capital assets in Ireland so far, according to Google.