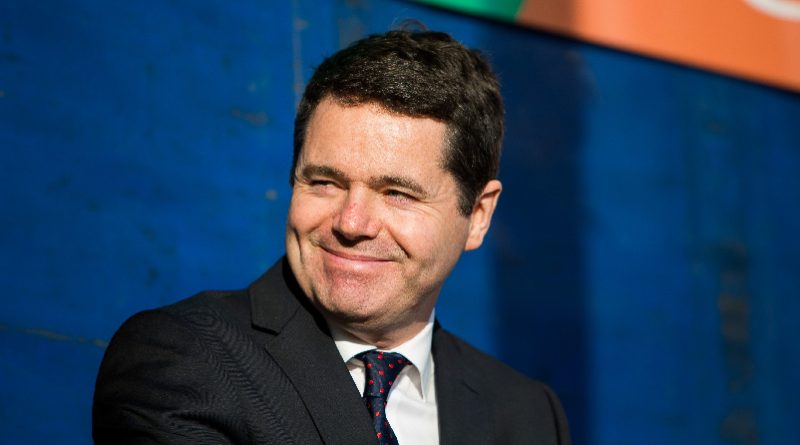 The Minister for Public Expenditure and Reform, Paschal Donohoe T.D  together with his colleague the Minister for Housing, Planning and Local Government, Minister Simon Coveney have welcomed the Government’s  approval to his proposal to establish a Local Infrastructure Fund  of €200m to provide public off-site infrastructure  to stimulate an increase in private  housing in Dublin and in urban areas of high  demand for housing.

Minister Donohoe said “We urgently need to take action to remove impediments to the supply of private housing so that we can make more rapid progress towards achieving our target output of 25,000 houses per annum to meet housing needs. The €200 million fund which we are establishing will help to activate existing planning permissions for large scale housing developments and should facilitate in the region of 15,000 to 20,000 new houses and apartments. I would urge local authorities and developers to take advantage of this opportunity to cooperate closely on the ground and to provide much needed housing which the availability of this fund  for the next few years presents”.

The fund is a doubling of the one provided for in the Programme for Government which committed to reprioritising the capital programme to put in place a new €100 million Local Infrastructure Fund, from which local authorities  could deliver local projects needed to unblock land in high demand areas. Local authorities can avail of the new fund to provide access infrastructure such as distributor roads, bridges, surface water management, amenities and utility diversion to facilitate the opening up of private development on major housing sites and to significantly increase the supply of housing.

Minster Coveney highlighted “This is clear recognition and action by the Government in response to the housing crisis in order that people will be able to secure a home for themselves and their families within a reasonable timeframe. This funding intervention will help improve the economic viability of new housing projects, by moving key sites from inactivity and slow release to active and accelerated delivery of homes. I am accelerating plans to get Government approval to publish the final Action Plan on Housing no later than mid-July, and the activation of this new funding provision as announced by Government will be a key action under the Plan.”