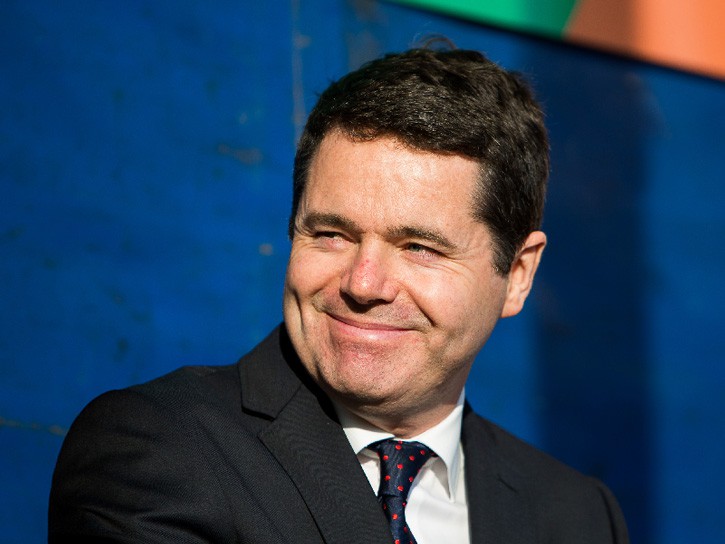 Minister Donohoe said: “The Revised Estimates for Public Services 2016 published in December 2015, set out a gross expenditure estimate of €55.3 billion for 2016. The increase of €540 million will allow for targeted increases to support the delivery of key services in the Health Sector and by An Garda Síochána. As outlined in the April Stability Programme Update increases of this order can be provided while continuing to deliver against the key fiscal targets. It will be important that Departments continue to prudently manage expenditure within the allocations now proposed for 2016”.

The 2016 Estimates are to be considered by Dáil Éireann in the coming weeks. These Estimates will reflect the extra resources to be allocated to the Department of Health and An Garda Síochána.

The Stability Programme Update, published by the Department of Finance in April 2016, outlined that it was likely that voted spending pressures amounting to c. ¼ per cent of GDP could materialise this year and that, with potential upside to the revenue projections, this level of spending pressures can be accommodated within the fiscal rules. The increase being sought in the Government Expenditure Ceiling is within these parameters set out in the Stability Programme Update.