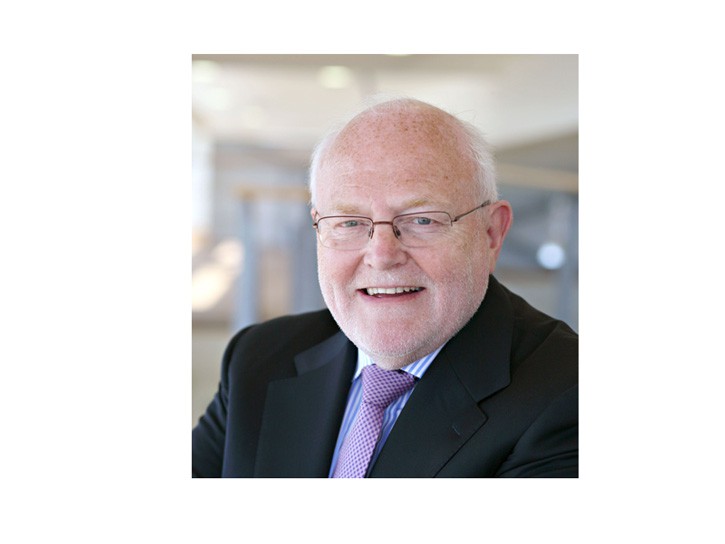 The Institute of Directors in Ireland (IoD) has appointed Dan Flinter, Chairman of The Irish Times, and Harry Lorton, Chairman of Independent Trustee Company, to its board, both having been formally elected at the Institute’s Annual General Meeting on 25th May 2016.

Dan Flinter
Dan Flinter is Chairman of The Irish Times, PM Holdings and of Venture Capital Investment Managers (VCIM). He is also a non-executive director of Aryzta AG and Dairygold Co-Operative. A former CEO of Enterprise Ireland and former Executive Director of the IDA, Dan holds an MA in Economics from UCD and is an Eisenhower Fellow.

Harry Lorton
Harry Lorton serves as Chairman of Independent Trustee Company and of the Johnson & Perrott Motor Group. He is an independent non-executive director of Bank of Ireland Mortgage Bank. He is also a member, and former Chairman, of the Supervisory Committee at Royal Liver Assurance Sub-Fund, part of the Royal London Group.
A former Chief Executive of Permanent TSB, he is a graduate of Trinity College Dublin and of Harvard Business School and is a former President of the Institute of Bankers in Ireland and of the Chartered Association of Certified Accountants in Ireland.

Commenting, Des Lamont, President of the Institute of Directors in Ireland, said: “I am delighted to welcome Dan Flinter and Harry Lorton to the IoD board. Both are directors of the highest calibre with vast experience at board level, executive and non-executive. I have no doubt that each will make a valuable and effective contribution to the IoD board as the organisation continues to focus on improving corporate governance standards in Ireland and providing professional development opportunities for our 2,500 members.”