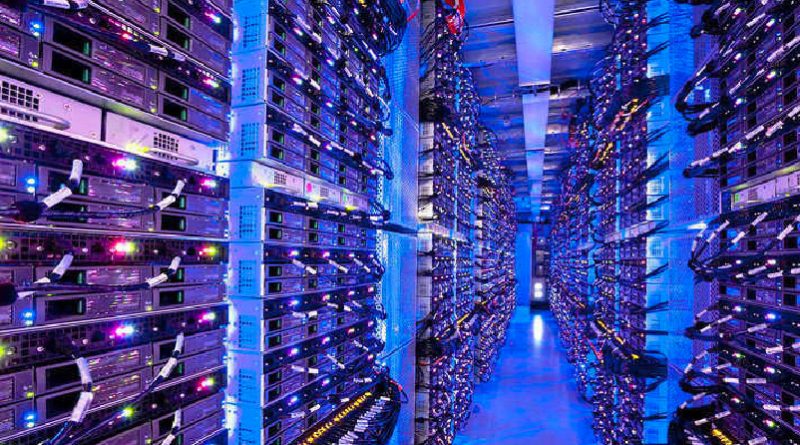 Microsoft is set to build 4 new data centres in Ireland at a cost of around €900m.

The project is expected to take three years to complete and is expected to create over 140 full-time jobs in the process, according to a report from The Independent.

Approval for the scheme which will be built at Grange Castle in Clondalkin has been granted by the local council, a site where the company already has a datacentre presence.

Microsoft has already built four datacentre facilities at Grange Castle, the first of which was constructed in 2008

“These datacentre facilities were originally designed to meet Microsoft Ireland’s datacentre server requirements based on projections completed in 2007,” the company told the council in its latest planning application. “Since that time, the demand for online services has expanded exponentially and additional datacentre development is required to allow Microsoft Ireland to meet an ever-growing worldwide demand for the services it offers over the internet,” it added.

The company received planning permission in 2013 and 2015 for two more phases of its datacentre expansion. The first phase of that expansion has been completed and the second phase is just about to get under way. Microsoft said that the “increasing move” of social and business life to the cloud means that current facilities are approaching their capacity “ahead of the most conservative predictions of five years ago”.

The current application that has just been approved by the council is phase three of Microsoft’s datacentre development at Grange Castle.