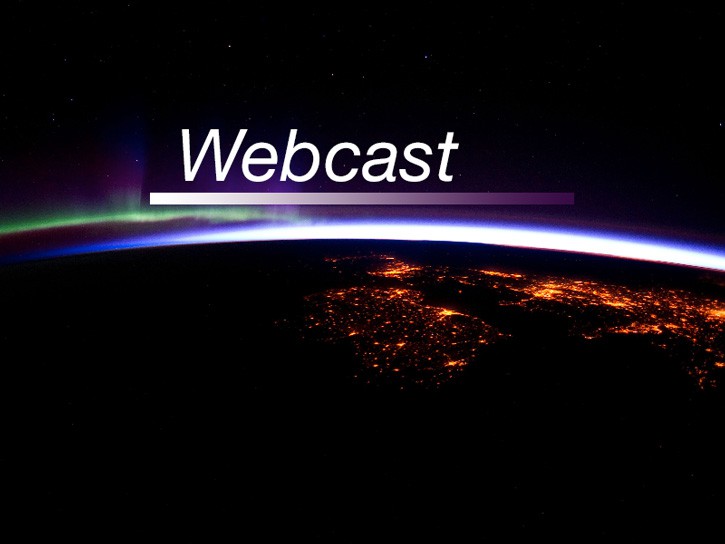 Transport Infrastructure Ireland (TII) was established through a merger of the NRA and the RPA, two organisations which have been at the forefront of recent successful major infrastructural delivery in Ireland. Engineers Ireland will host a webcast presentation which will focus on TII as an operator of both road and light rail infrastructure, the benefits now being realised from previous investments and provide an insight into what the Government’s recently published “Infrastructure and Capital Investment Plan” holds for TII and its partners.

Following the presentation there will be refreshments and finger food served in Café Clyde for attendees. The AGM of the Roads and Transportation society will commence at 8:00pm and members are welcome and encouraged to attend this meeting to hear the Chairman’s review of the year, elect the new committee and plan events for the 2016-17 session.

Michael Nolan, Chartered Engineer
Michael s the first chief executive of Transport Infrastructure Ireland following a merger between the National Roads Authority (NRA) and theRailway Procurement Agency (RPA). He has held senior positions for the predecessor organisation, the National Roads Authority, during the period when billions of euros of essential infrastructure were successfully delivered. Most of his career has been in public service.

Michael, a graduate of NUI Galway and Trinity College, Dublin, is a Chartered Engineer and a Fellow of Engineers Ireland.