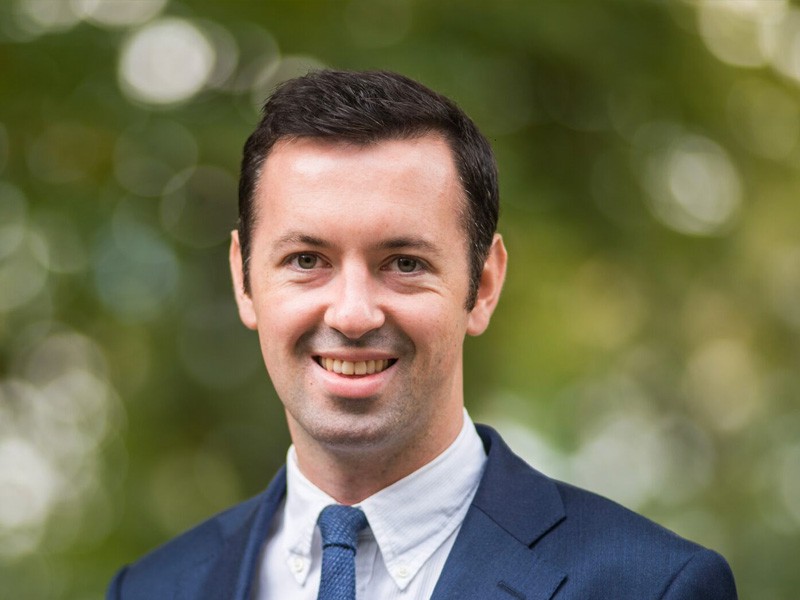 MSCI Inc., a leading provider of investment decision support tools worldwide, including indexes, portfolio risk and performance analytics and ESG research, has recorded an increase in global total returns to 10.7% in 2015 as indicated in IPD Global Annual Property Index.

A noticeable trend is that capital growth continued to remain the larger component of total return as prices rose faster than income. This trend is similar to the period right before the global financial crisis. In 2000 and 2001, global property total return was mainly driven by income return. This helped to offset negative capital value growth. However, beginning in 2005, capital value growth became the major driver to total return; and this environment lasted until 2008.

Since 2010, when negative returns in real estate investment reversed to positive returns, the contribution of income return to total return has steadily declined; and robust capital growth has contributed to rising total return.

In terms of raw numbers, the hottest European markets in 2014, Ireland and the United Kingdom, cooled off even as Ireland remained the highest performing global market with a 25% total return in 2015, down from 40% in 2014. Ireland was followed by Spain as its total return rose to 15.3% from 9.4%.

The robust growth in total returns for Spain and neighboring Portugal, which rose to 12.1% from 7.2%, signalled that investors are growing in their enthusiasm for undervalued assets in these recovering markets.

In many markets around the world few cities substantially outperformed the national average. In the United States, San Francisco’s total return stood at 18.4%, compared to 12.1% nationally; London registered 17.5% in total return, compared to 13.1% for the UK; as was the case with Munich in German; and Toronto and Vancouver in Canada. At the same time, New York, Philadelphia, Minneapolis, Washington and Houston underperformed compared to the national total return; and Calgary earned a significantly lower return than Canada; which is a reflection of change in the market there as oil prices fell in 2015. Dublin was the leading global city for investment performance in 2015 with a return of 25.8%.

Colm Lauder, Vice President, MSCI, explained: “The moderating growth in Ireland and UK signal further stabilization in those markets and the same applied to cities like London and New York.

“At the same time, the strong growth achieved in the Iberian markets show that investors are becoming opportunistic as they look for undervalued assets and potential for growth and income return. Crucially, it suggests signs of a long-awaited pick-up in performance for southern Europe.”

Mr. Lauder continued: “The global total return of 10.7% is within close proximity of three-year average of 10.2%; and five-year average of 10.3%. Fundamentally, this reflects a period of stability since the recovery began in 2009 and shows the strength of real estate as it outperformed bonds and equities.”

For more than 40 years, MSCI’s research-based indexes and analytics have helped the world’s leading investors build and manage better portfolios.