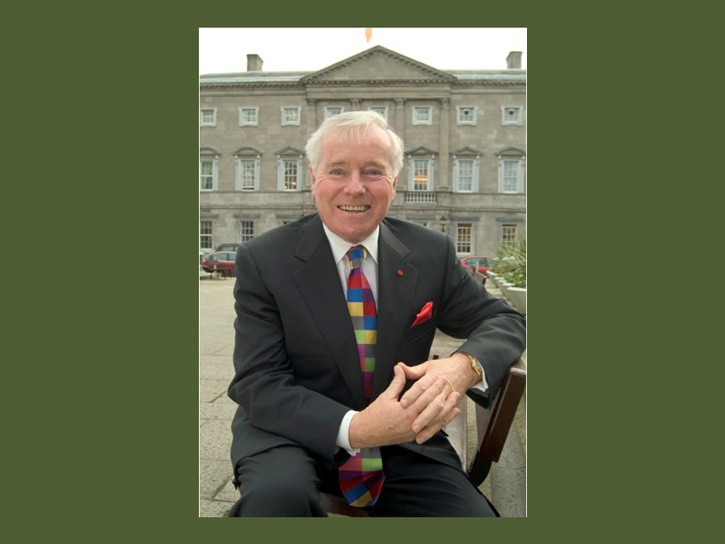 Senator Feargal Quinn has welcomed the making of the Ministerial Order which brings the Construction Contracts Act into force.

“I am delighted that this important piece of legislation has finally overcome the last hurdle so that the way is now clear for it to take full effect. I initiated this legislation as a Bill in 2010.”

Speaking about the impact which this legislation will have, Senator Quinn said: “This legislation will be hugely valuable to those working in the construction sector – a sector which was hit very harshly by the economic downturn. This Act focuses on the issue of the non-payment of contractors and subcontractors in the construction sector. The Act provides for the use of interim payments and in this way reducing a payee’s exposure to non-payment. The Act also introduced a new mechanism for the swift resolution of payment disputes through a process of adjudication.”

Speaking about the significance of his Bill finally coming into force, Senator Quinn observed: “For me as a legislator this is a proud day. This Bill has become law against the odds. This legislation has taken almost six years to become law. I initiated many Bills during my time in the Seanad and to see this one become law just as my time as a Senator is coming to an end is very fitting.”

Bemoaning the absence of a willingness on the part of successive governments to be open to proposals put forward by other members, Senator Quinn commented: “I have seen governments dismiss Private Member’s Bills just because they came from the wrong side of the House. We need a more inclusive legislature – the Government benches of the Seanad and the Dáil do not have a monopoly on wisdom. It should not take six years to have sensible legislation enacted.”

CIF President, Michael Stone, stated; “This Act will benefit the entire supply chain by bringing more certainty to contracts and dispute resolution in the industry.  The sector is in recovery mode and this Act will help companies plan, budget and invest more accurately in meeting Ireland’s increasing economic demands.”

Senator Quinn steered the Bill through the Seanad. Evidencing the Government’s support for the Bill, the Bill was steered through the Dáil by then Minister of State, Brian Hayes.

A commencement order made by Minister of State Ged Nash was signed on 13 April 2016 bringing the Act into full force on 25 July 2016.