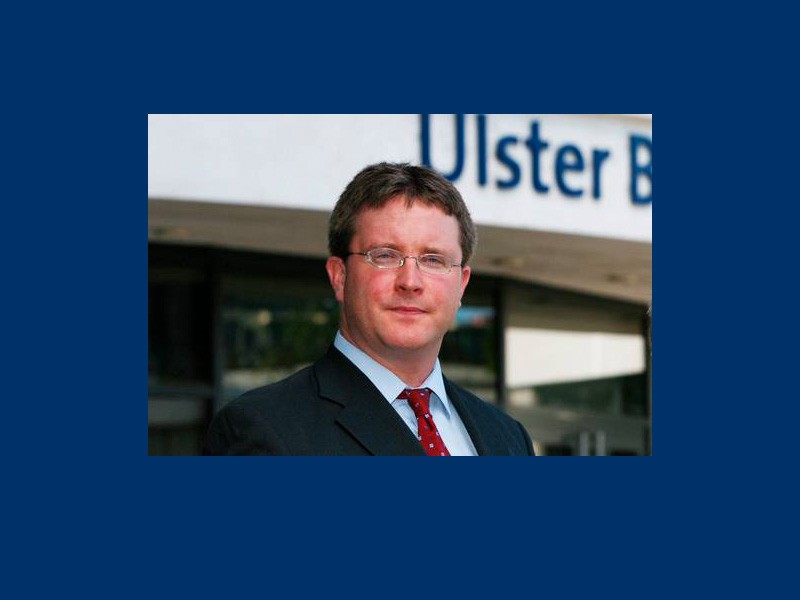 Construction activity in Ireland continued to rise strongly in March, despite an easing in the rate of expansion from the previous month’s survey high, according to the Ulster Bank Construction Purchasing Managers’ Index® (PMI®)

New order growth remained sharp and companies increased both their purchasing activity and staffing levels again. Meanwhile, the rate of input cost inflation eased to the slowest in 21 months. The Ulster Bank Construction Purchasing Managers’ Index® (PMI®) – a seasonally adjusted index designed to track changes in total construction activity – posted 62.3 in March, remaining well above the 50.0 no-change mark despite dropping from the reading of 68.8 seen in February. Construction activity has now increased in each of the past 31 months, with rising numbers of enquiries reported by respondents in March.

Commenting on the survey, Simon Barry, Chief Economist Republic of Ireland at Ulster Bank, noted that:“The latest results of the Ulster Bank Construction PMI survey show that activity in Irish construction continued to expand at a rapid rate in March, albeit that the pace of growth eased somewhat from the record levels recorded in February. Some pull-back from last month’s all-time survey high is not particularly surprising, and at 62.3, the headline PMI index continues to point to very strong expansion. It’s a similar story at the level of each of the major sub-sectors, with growth easing but remaining robust in the Commercial, Housing and Civil Engineering areas.

“Firms continue to report solid flows of new business. In turn, greater availability of tender opportunities continues to underpin increases in staffing levels which have been on the rise for over two and a half years now. And firms remain solidly optimistic that activity will increase further over the coming year. Over 60% of firms anticipate further improvement over the next twelve months, partly reflecting positive expectations regarding the outlook for the wider Irish economy.”

Growth slows across all three categories

Each of the three monitored construction categories saw growth of activity ease from February. The fastest expansion in activity in March was on commercial projects, closely followed by housing activity. Civil engineering remained the slowest growing category, although the rate of expansion was still marked.

Further sharp increase in new work New orders continued to increase at a sharp pace in March as exactly two-fifths of respondents registered a rise in new work. That said, the rate of expansion eased slightly from the previous month. Where higher new business was recorded, this was linked to a greater availability of work to tender for. Employment continues to rise With new business continuing to rise, construction firms increased their staffing levels further in March.

The rate of job creation was the slowest in 2016 so far, but remained sharp. Employment has risen continuously since September 2013. Companies also raised their purchasing activity at a substantial pace in March, with the rate of growth among the fastest in the history of the survey. Respondents indicated that higher workloads had been the main factor leading to increased input buying. Sub-contractor usage continued to expand, albeit to a lesser extent than in the previous month. The rate of decline in sub-contractor availability also eased, but remained sharp.

The rates charged by subcontractors increased markedly, and at a faster pace than in February. Suppliers’ delivery times continued to lengthen amid signs of growing capacity pressures on vendors. However, the rate of deterioration in supplier performance was the weakest in the year-to-date. Meanwhile, input prices rose markedly, but at the slowest pace since June 2014. Construction firms remained strongly optimistic that activity will rise further over the coming year, despite sentiment easing to a five-month low. Around 62% of respondents predicted a rise in activity over the next 12 months, linked to positive expectations regarding economic conditions.