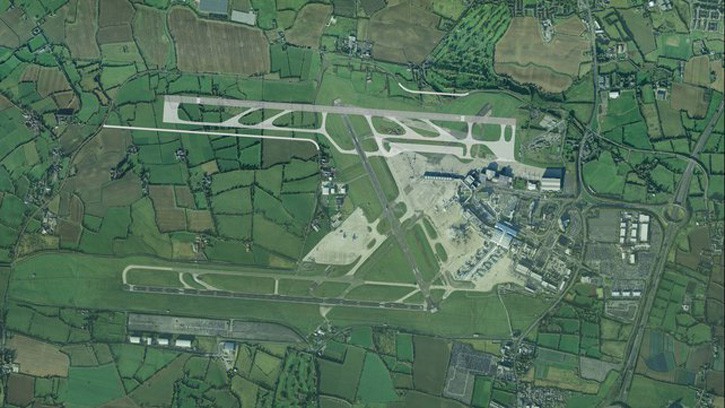 Plans to construct a new runway at Dublin Airport are progressing according to the daa.

In 2007, An Bord Pleanála granted Dublin Airport planning permission to build a 3,110m runway, 1.6k north of the existing main runway, however this project was put on hold in 2009 during the economic downturn and subsequent fall in passenger numbers.

However, the recovery in passenger numbers, particularly in the past two years, has been significant. The continuation of growth at Dublin Airport is dependent on having sufficient capacity available to satisfy future demand.

Last year was the busiest year ever in the airport’s history with a record 25 million passengers travelling in 2015. Passenger numbers continue to grow strongly in 2016 with double digit growth recorded in the first two months of this year.

The rapid recovery in passenger numbers is due to a combination of 50 new routes and services, significant additional capacity increases on a number of existing routes, and nine new airlines operating at Dublin Airport. Total long-haul connectivity has grown by more than 65% since T2 opened, while short-haul connectivity has increased by 16%.

Dublin Airport’s north runway development has the potential to open up connectivity to a range of long-haul destinations, particularly in fast growing economies in Asia, Arica and South America. The delivery of a new runway could support a further 31,000 new jobs over the next two decades, contributing €2.2 billion to GDP.

The north runway has featured in successive Local Area and County Development Plans since the 1970s.  As a result of years of careful planning, land for this development was safeguarded over 40 years ago, so the runway will be delivered within the airport’s existing land bank.

Site preparation works are due to commence later this year with construction of the north runway scheduled to start in 2017. The project will support up to 500 construction jobs as well as generating significant employment opportunities in the local supply chain for construction materials during the development period.