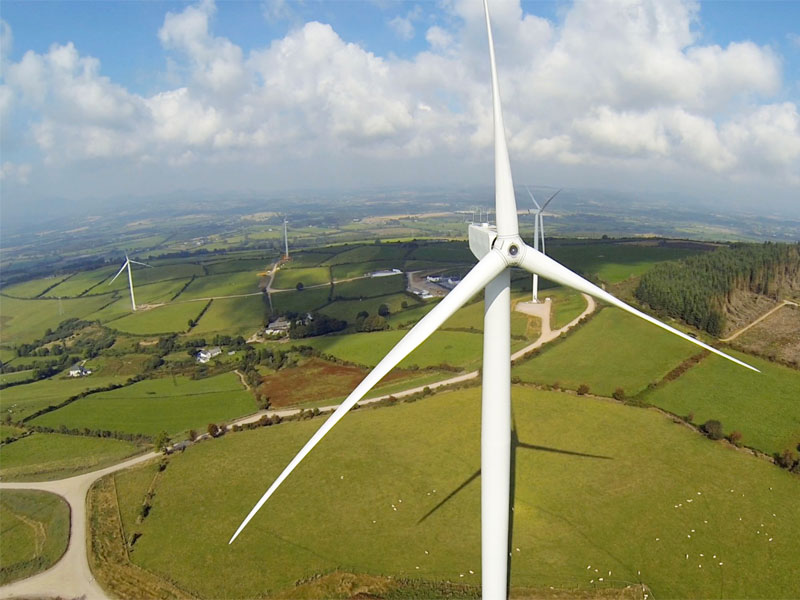 The Irish Wind Energy Association (IWEA) has revealed that wind developers will invest around €2.7bn in Ireland in the next four years to ensure that the country meets its 2020 renewable electricity targets.

Speaking at its annual conference in Dublin the scale of the industry’s investment was announced.

The study shows that the domestic construction industry will benefit the most, with some €500m expected to be spent building out wind farms across the country.

Wind developers will invest a further €162m in local advisory services and €54m in transport. Landowners will also benefit with €108m of investment expected to acquire suitable land and lease contracts for wind farms.

The figures are based on wind developers installing around 300MW of onshore wind capacity each year up until 2020.

“These figures show that wind energy is contributing significant investment to the Irish economy in addition to the contribution the sector makes with regards to taxation, direct and indirect employment, ongoing commercial rates and reduced levels of energy imports,” said IWEA’s interim chief executive Brendan Heneghan.

He added: “The investment numbers we’re highlighting at the conference only relate to the required wind energy to meet Ireland’s 2020 targets.

“However, if we were to develop more wind energy, for example to meet the growing electricity demand from data centres, Ireland would be in line for further investment and reap other side benefits such as lower electricity prices for both domestic and industrial consumers.”