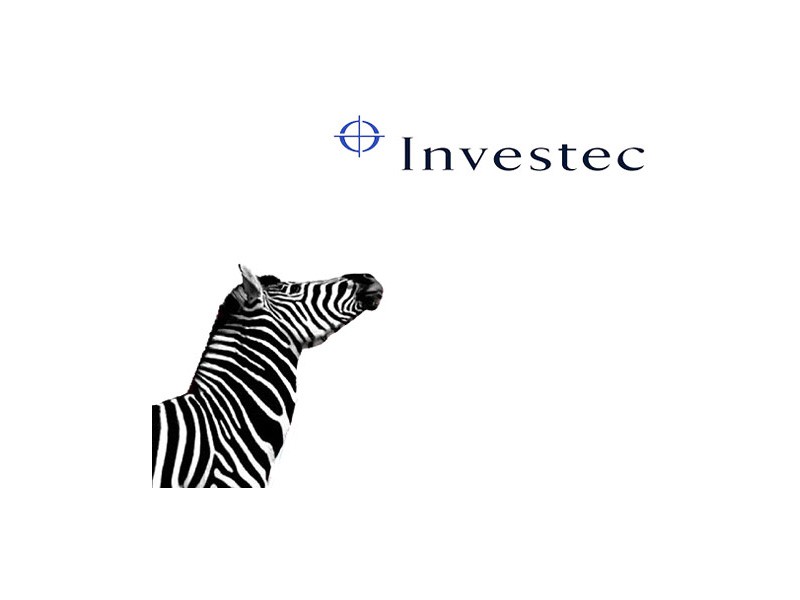 The main highlight last week was the preliminary national accounts data for 2015.

At a headline level, these show that, for a second successive year, Ireland was the EU’s fastest growing economy, with GDP expanding by 7.8% y/y. This growth was chiefly driven by domestic demand, which increased by a remarkable 9.3% y/y in 2015, following growth of 5.7% in 2014.

Drilling down into the data confirms that last year’s strong growth was reasonably broad-based. Personal consumption rose 3.5% y/y; net expenditure by central and local government was -0.8% y/y; investment was +28.2% y/y; exports were +13.8% y/y; and imports were +16.4% y/y.

Taking those in turn, the growth in personal consumption was well-flagged by a range of consumer indicators. Previously published retail sales data show growth of 8.2% in volume terms in 2015, while Exchequer Returns show that the combined take from the three consumer taxes (VAT, customs and excise duties) was +7.0% in 2015. While the 3.5% growth in PCEs is well below the retail sales performance, this is likely explained by strong tourist expenditure within Ireland and/or weak services consumption (indeed, the CSO says that goods volumes were +8.0% in 2015, in line with the above data, while services was -0.2%, with “expenditure by non-residents up significantly” in the latter category).

On the investment side, the strong headline growth here (+28.2% y/y) is flattered by idiosyncratic factors linked to the multinational sector (mainly purchases of intellectual property assets). Elsewhere within the data we see evidence of solid progress in underlying investment, with investment in dwellings +15% y/y (mirroring the growth in housing completions in 2015), other building & construction +8% y/y and ex-aircraft purchases of machinery & equipment +8% y/y.

We have previously outlined that 2015 was a ‘vintage year’ for Irish exporters. Solid growth in a number of key trading partners and (not unrelated) supportive FX moves produced strong underlying momentum. The national accounts measure of exports rose 13.8% y/y (and within that goods were +17.2% y/y and services +10.0% y/y) in 2015, a second successive year of double-digit growth.

We note that 2015 nominal GDP came in at €214.6bn, +13.5% y/y and ahead of Budget Day forecasts of €210.2bn. One of the key areas of debate during the recent Irish general election campaign was on the amount of available ‘fiscal space’ over the coming years and on the strength of this reading we would not be surprised if the forecasts that were presented to voters prove to have been on the conservative side.

While the above analysis focuses on the FY 2015 outturn, we note that the quarterly accounts for Q4 2015 show that the economy expanded at a white-hot pace in the final quarter of last year. GDP rose 2.7% q/q (implying an annualised growth rate of over 11%!) and +9.2% y/y in Q4 2015. So the Irish economy clearly had very strong momentum behind it going into the New Year.