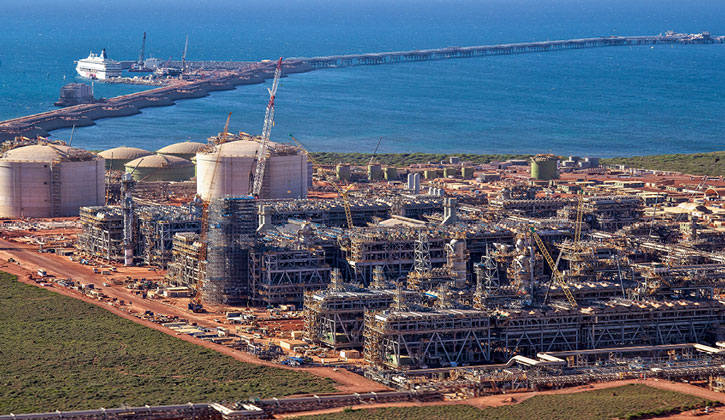 This Century’s Biggest Construction Disputes. Don’t let your project end up on this list…

The risk of delay and disruption on construction projects is as old as construction itself – even the Parthenon in Greece was blighted by delays.

The CIOB’s 2008 study ‘Managing the Risk of Delayed Completion in 21st Century’ found that 31% of high-rise and 33% of power generation projects finish more than three months late. Of those interviewed, 47% felt that the standard of training is sub-standard and 57% believe there should be better education available.

Here are five of this century’s most troubled projects – what lessons can be learnt in the future?

Wembley National Stadium, UK
The Wembley Stadium project was delayed by over a year and saw an increase in costs of 32%. In the infamous dispute that followed £1million was spent on photocopying costs alone. The complicated and lengthy legal process left Multiplex £2m out of pocket – despite them winning their claim.

Dubai Metro, UAE
The Dubai Metro was subject to a raft of disputes. Several billion dollars were rumoured to be at stake in the various arguments arising out of the light rail project designed to relieve some of the congestion in the rapidly expanding emirate. It is reported that during the project over half of the planned works changed due to changes in design and facilities. Variations to works are a prime cause of disputes in construction projects.

Olkiluoto 3 Nuclear Power Plant, Finland
The notorious third reactor at Olkiluoto is still to be complete and has been dogged by delays, defects and disputes between the client and the consortium responsible for building it. With a claim for €2.6bn from the contractor, and counter-claim of €3.4bn, this could be one of the biggest construction disputes ever seen.

The Big Dig, Boston, USA
The goal of The Big Dig was to move the ugly and traffic-clogged Interstate 93 expressway, which cut through the heart of downtown Boston, underground. The project was completed eight years late and was $20bn over budget – making it the most expensive highway project in the US. As with so many projects of this kind, the very ground itself proved a formidable foe.

Scottish Parliament, Edinburgh, UK
The Scottish Parliament is another example of changes to design causes massive impacts to the overall project costs. Though the actual costs were smaller than some of the disputes previously discussed, the 730% increase seen on this project would’ve been enough to build a fully fitted general hospital. A lack of communication between the parties to the contract was cited as a concern by the public inquiry into the project, but the main cause of failure was blamed on the huge ‘scope creep’ that took place whilst the construction was in progress.

So what can be done?
An estimated over £100 million is spent on construction arbitration in the UK every year. Add to that the other, more expensive dispute resolution approaches, and an incredible amount is wasted on disputes that would otherwise translate directly into profit.

With better education and awareness of the challenges, you could learn how to avoid these issues and cut your dispute costs significantly.

James Wates CBE, former president of CIOB observed that the current climate, “doesn’t lend itself to the case for training.” He said, “It’s too easy to postpone it; to delay it… But we need to remain in good shape if we are to take advantage of an economic up-turn”.

The Masterclass Series, in its 16th year, provides this training. In partnership with the CIOB, the event will provide all who work in the construction sector with the skills and knowledge to avoid problems arising and deal with any resulting disputes quickly and with minimal cost.

Once again the series is returning to the Republic of Ireland for a half day event looking specifically at managing variations in order to minimise the disruption to your projects. We will also be examining how the new adjudication rules will affect dispute resolution in Ireland and make sure you are prepared for the process. Join leading experts on 6th April at the Morrison Hotel, Dublin.

(article based on original by Stuart Wilks, which can be found here: http://www.globalconstructionreview.com/perspectives/centurys-most-troublesome-construction-pr8oje8ct8s/)