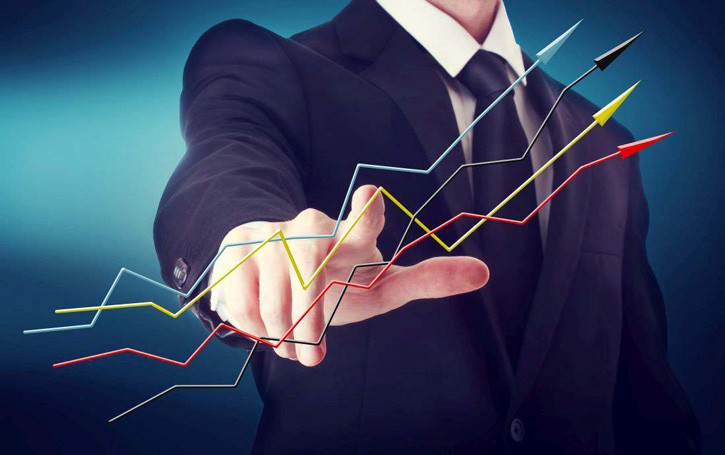 The latest Construction Tender Price Index published by the Society of Chartered Surveyors Ireland (SCSI) shows that tender prices increased by 2.8% in the second half of 2015.

According to the Society tender prices for building projects increased by 5.5% during 2015, reflecting a continued upward trend in tender prices since 2011 as outlined on the graph below.

The Index has been running since 1998 and is the only independent assessment of national construction tender prices in Ireland.

Micheál Mahon, Chairman of the Quantity Surveying Professional Group of the SCSI said the increases were down to a combination of factors including capacity constraints within the industry and increasing material costs.

“As activity levels in the construction sector have increased so also have costs, due to material cost increases and capacity constraints. This is occurring in a number of regions, but is a particular issue in the Greater Dublin Area. Here the shortage of skilled trades/specialist subcontractors and professionals such as Mechanical and Electrical, curtain walling and joinery who are available to take on the increased level of construction activity is a real issue.“

“It’s a question of supply and demand. A lot of companies have not scaled up over the past couple of years and are limited in the amount of work they can physically undertake. Accordingly they are only taking on a select number of contracts from an increasing supply of work.

“Overall while the continuing economic recovery is having an impact on tendering/pricing levels the market remains very competitive with tender prices currently at 2000 levels.”

Mr Mahon said the drop in the price of oil is not having a huge impact on construction costs. “The effect of the drop in prices would be more pronounced in for example tarmac and bituminous products which aren’t major factors in this index as we don’t cover civil engineering works such as roads etc”

Tender prices peaked in the first half of 2007 and fell rapidly for the following four years before levelling off in the second half of 2010/first half 2011 at which point prices were down 33% from peak. The Society expects the index to show an increase again in July as suppliers have increased their prices and the aforementioned capacity constraints are set to continue.

Mahon said the sector needed to create a more stable environment with the appropriate level of construction output for a country this size.

“Recently the President of the SCSI Andrew Nugent called on the parties which will form the next government to appoint a Senior Minister with responsibility for Planning, Property and Construction. This would be a way of recognising the importance of the sector to the national economic recovery and also enable the drawing up of a cohesive plan for the long term sustainability of the sector” Mahon concluded.