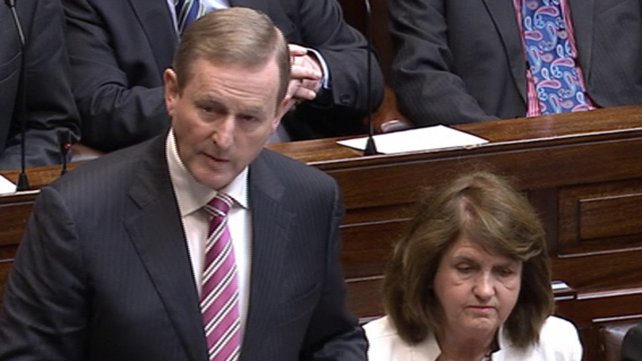 Taoiseach Enda Kenny has announced that he is going to ask President Michael D Higgins to dissolve the Dáil, thus marking the beginning of the 2016 general election campaign.

Using Twitter Mr. Kenny announced that that the election will be held on Friday 26 February.

“To those members of the house who are not seeking re-election I wish every success and happiness in the future. I wish all other members well in their endeavours to return to the House,” he said.

Most of the Cabinet was present and a number of Ministers of State. There were just seven members of the Opposition in the House and five Labour backbenchers.