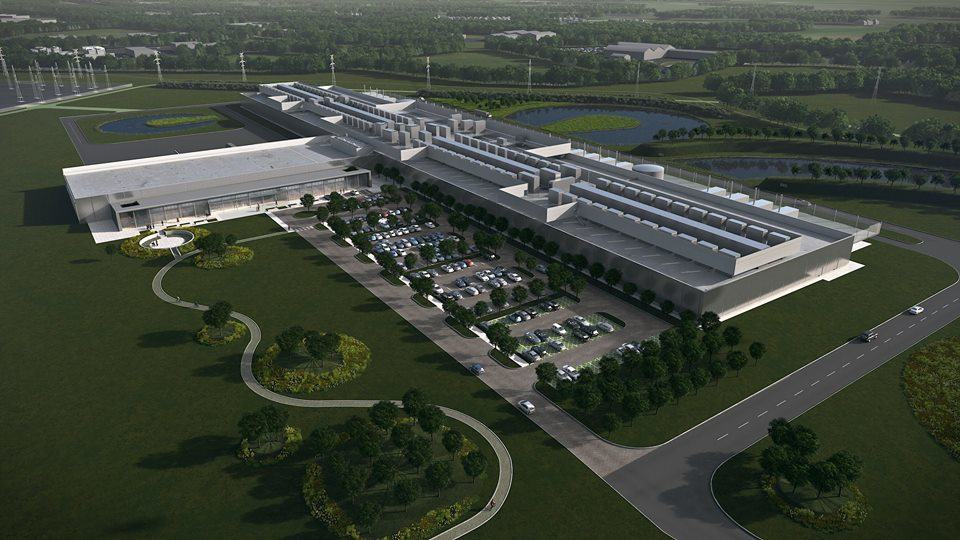 The Irish Facebook data centre has been of considerable interest to the Irish public and Government alike as, when it is eventually completed, it will provide a considerable boost in renewable energy investment and jobs to the Clonee area.

in October, Facebook announced that it had been granted planning permission to develop its €200m data centre on the 220-acre allocated site, which will host 100 jobs once it is completed.

Once operational, the site will become Facebook’s second European-based data centre, the first being one located in Luleå in Sweden but, Zuckerberg said in his Facebook post, this data centre is to be the data centre to look up to both continentally and across the world.

“Clonee Data Centre will be one of the most advanced and energy-efficient data centres in the world,” Zuckerberg said. “It will feature the latest server, storage and network designs developed through the Open Compute Project, and will be powered by 100pc renewable energy.”

Continuing his post, Zuckerberg admits that, while the Irish temperate climate is one of the reasons that the centre has established itself here in Ireland, its location isn’t absolutely perfect. www.Irishbuildingmagazine.ie

“One interesting engineering detail is that we’re cooling the facility with outdoor air, but because this is near the Irish Sea we’ll be using an indirect air cooling process to filter the salt from the air,” he said.

Construction is now underway at the site, with plans to begin operations by the end of 2017 and the will handle huge reams of data from Facebook’s 1bn-plus users around the world.