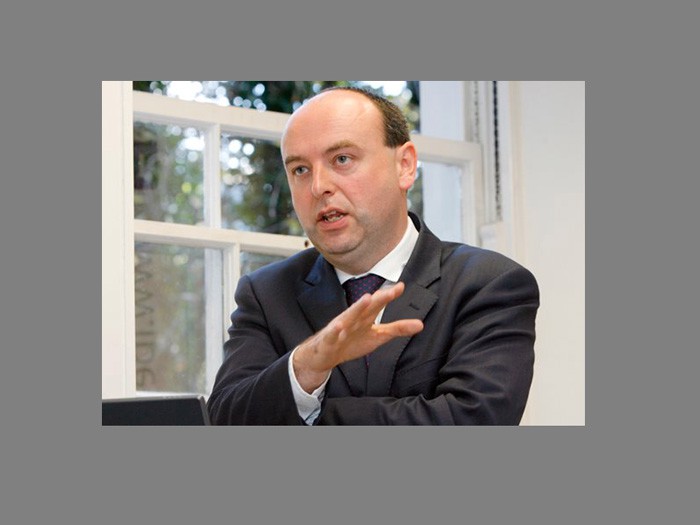 Ibec, the group that represents Irish business, has published the results of a new survey which suggests that, as the country prepares for a general election, the population is broadly positive about the future prospects of the country.

It will be up to the next government to deliver on this ambition. Around half (49%) of respondents think that quality of life is set to improve further over the coming years. A similar proportion  respondents take pride in the Irish economy recovery (47%), and feel that they have made a personal contribution (49%).

Reacting to the findings, Ibec Director of Policy Fergal O’Brien said: “Positive trends mean we can look to the future with a renewed sense of ambition, but it is vital that the next government takes advantage of the opportunities now available. In advance of the election, all political parties must set out ambitious but realistic proposals to make Ireland a better place to live, work and do business.

“For a start, we need to invest much more in the country’s infrastructure. As it stands, we’re not investing nearly enough. Ireland’s level of capital expenditure is the second lowest in the EU, at a time when we have Europe’s fastest growing population. This is not sustainable. All political parties should commit to doubling infrastructure investment to 4% of GDP by 2020 and the next Government should publish a more ambitious capital investment plan in its first 100 days.”

In advance of the election, Ibec with Amarach Research looked at how people felt about the recovery and the future, and their hopes for the next generation (see attached pdf for detailed breakdown of survey results). The survey found that:

Pride in recovery: Just under half (47%) of respondents said they take pride in the Irish economy; 33% neither agreed nor disagreed with the proposition. There was a slight variation among the respondents from different social classes, with higher levels of agreement among the ABC1 social class.

Contribution to recovery: About half (49%) of respondents felt they have made a personal contribution to the Irish economy. This varied somewhat by social class with 58% of ABC1 and only 40% of C2DE reporting this.

Mr O’Brien continued: “The next government will have the opportunity to lay the foundations for a new phase of our country’s social and economic development. We need one that is up to the task: a government with ambition and an appetite for reform, but also one that engenders confidence and provides stability.”

Over the coming weeks, Ibec will set out proposals to address some of the big challenges facing the country. Business will continue to talk to voters, political parties and general election candidates, setting out why the future success of the country is wedded to the success of domestic and international businesses operating here.