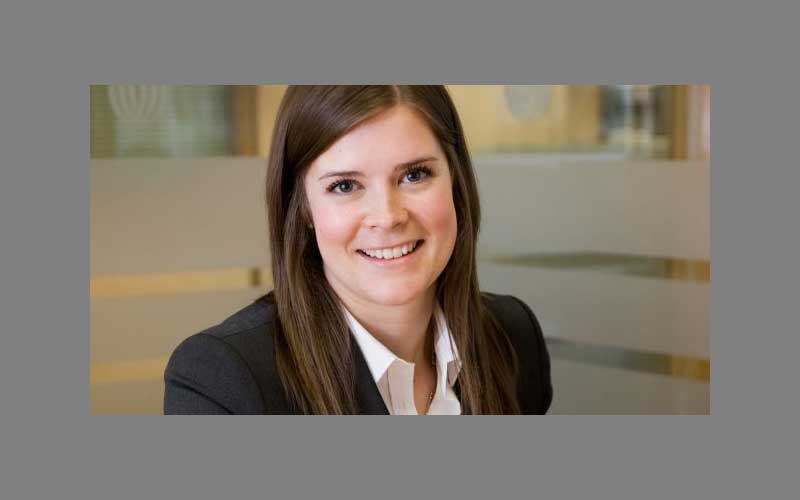 A total of €3.45 billion of investment transactions have traded in the last 12 months across the country.

Volumes were steady every quarter of the year, but they were boosted by a strong performance in the final quarter when €1.2 billion transacted.

There were 9 transactions in the year that sold for greater than €100 million which included a mix of portfolio sales or large single-asset retail or office sales. The largest transaction of the year was the sale of Project Molly in Q1 2015. The office portfolio which included Iveagh Court (D2), The Watermarque Building (D4) and Marsh House (D2), was sold by Lonestar for €350 million.

Hannah Dwyer, Associate Director and Head of Research at JLL said that “As we predicted at the beginning of the year, 2015 was another strong year for the Irish property market. It is positive to see that there has been a continued strong supply of assets coming on to the market and that this has been met by both international and overseas demand. It is hoped that this continues into 2016.

Supply is likely to slow down from NAMA and banks as they bring their deleveraging activities to a close, although we can probably expect a few more large portfolio sales early this year. We also expect supply to come from recycling of assets by the private equity buyers”.