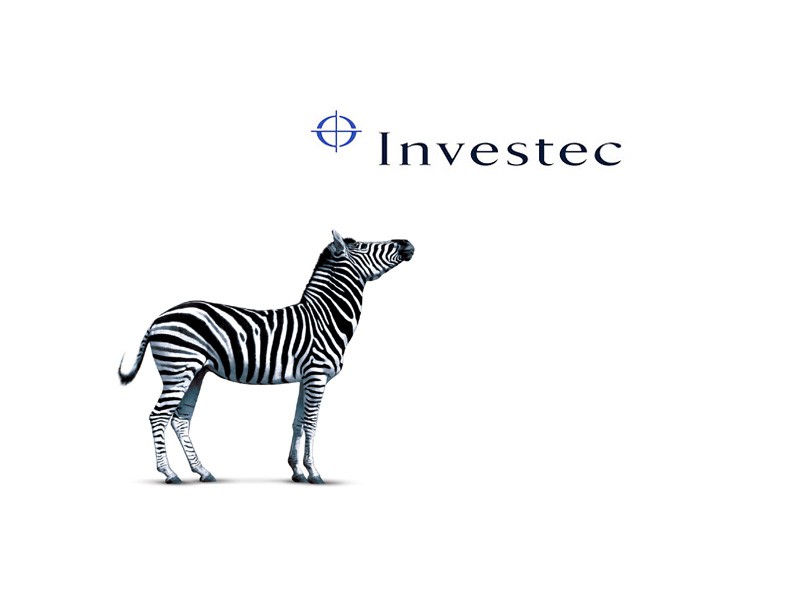 Last week saw the release of the Investec Manufacturing and Services PMIs for Ireland.

The headline Manufacturing PMI ticked up to 54.2, a five month high, from November’s 53.3 reading. Operating conditions in the sector have now strengthened in each of the past 31 months. A key highlight of the report is the New Orders segment, where the rate of expansion quickened to its fastest pace since July. The report also shows a sharp and accelerated increase in buying activity, with the Quantity of Purchases expanding at its fastest pace in five months. While this segment is, understandably, highly correlated with New Orders, we would highlight the fact that manufacturing firms reported growth in Stocks of Purchases for only the second time in the past 10 months in December. This suggests confidence on their part around the prospects for further increases in workloads.

Seperately, the Services PMI also shows that the strong growth of activity that we have been documenting over the past two-and-a-half years continued in December. The headline PMI came in at 61.8, signifying a further substantial increase in business activity, and while this was lower than November’s 63.6 outturn it is worth noting that the latter performance was the strongest since June 2006. Encouragingly, more than three times as many services firms reported an increase in business activity as against those that posted a decrease last month.

Looking ahead, with the Expectations component continuing to stand well above the series average, Irish services firms remain bullish about their future prospects. Given the positive outlook for Ireland’s key trading partners and the domestic resurgence, we share this confidence.