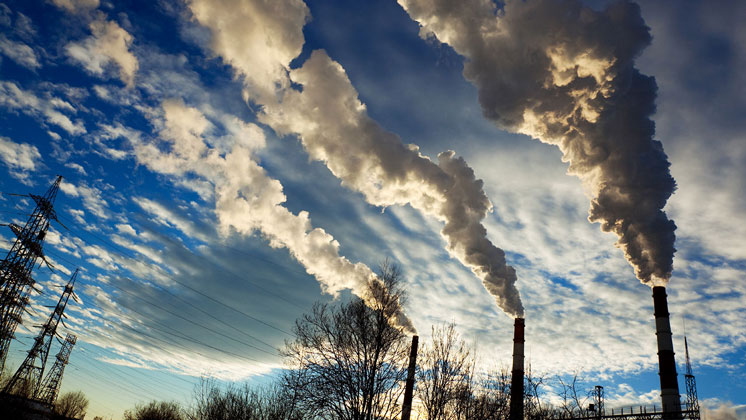 The passing of Ireland’s first ever climate legislation during a week where 196 parties have gathered in Paris to agree a new global deal on climate change is hugely significant in terms of underlining Ireland’s commitment to achieving a low carbon transition, and providing a transparent and whole-of-Government mechanism to deliver it.

The Climate Bill provides a statutory basis for the national objective of transition to a low carbon, climate resilient and environmentally sustainable economy by the year 2050.  In doing so, it also provides a solid statutory foundation to the institutional arrangements necessary to enable the State to pursue and achieve that national transition objective.

With Government support, significant amendments were made to the Bill as it progressed through both Dáil and Seanad Éireann in response to considered and reasonable arguments put forward.

These amendments enhance its efficacy, transparency and accountability so as to make it even more significant and responsive to what is the major global challenge of our time.

Among the key provisions of the Bill are the preparation and adoption of:
–    successive 5-yearly National Mitigation Plans which will specify the policy measures to reduce greenhouse gas emissions in Ireland; and
–    successive 5-yearly National Adaptation Frameworks which will specify the national strategy for the application of adaptation measures in different sectors and by local authorities to adapt to the inevitable effects of climate change in Ireland.

The Bill also provides for the establishment of a Climate Change Advisory Council to provide advice and recommendations to Ministers and the Government on climate change matters.  The Advisory Council has already been established on a non-statutory basis under the chairmanship of Professor John Fitzgerald, pending enactment of the legislation.

However, the Bill doesn’t only provide for these plans and structures but also requires the Advisory Council, the Minister for the Environment and other relevant Ministers to report regularly and transparently on how we are performing towards meeting the objectives and measures set down in the Plans, and to present annual transition statements to both Houses of the Oireachtas on progress with climate mitigation and adaptation efforts, enabling an open debate on how we’re doing and where we need to increase or focus our efforts.

In welcoming this milestone legislation, Mr. Alan Kelly, T.D., noted that:  “the passage and enactment of the Bill comes at a critical time in world affairs, as all the nations of the Earth meet in Paris to agree a new, legally binding agreement to reduce greenhouse gas emissions globally.  This historic Climate Bill will ensure that Ireland can play its full role in these efforts by ensuring an orderly transition to the low-carbon future that is in all our interests.”

When enacted, the Climate Action and Low Carbon Development Bill 2015 will be the first-ever dedicated climate change legislation in Ireland.