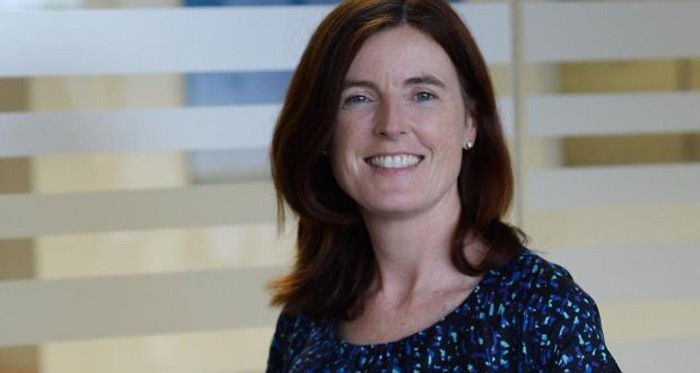 NTR plc (“NTR”), has reported a profit of €72.6 million for the first half of the 2016 financial year as part of its final results announcement prior to a demerger of the Group, which took place on yesterday.

The profit is principally due to the gain achieved on the sale of the assets of Wind Capital Group completed in May, together with a foreign exchange gain on a deferred payment for the prior sale of a US wind project (“Osage”) and six weeks of trading by the US wind business up to May 2015.

Shareholders’ funds increased by 29% over the previous six months from €175.4 million to €226.6 million and total assets as at 30 September 2015 stood at €280.8 million comprising a mixture of cash and investments in European wind projects.

Cash reserves as at 30 September 2015 were €177.1 million which have since been augmented by the early receipt of US$20 million (€18.1 million) relating to the prior sale of the Group’s US waste recycling business in 2013.

During the period some 42MWs of construction-ready wind projects across Ireland and the UK were acquired and subsequent to 30 September 2015, a further 23MW were acquired or agreements entered into, with additional projects under review and in exclusivity.

Plans to raise co-investment equity by way of a fund are also well advanced and the demerged NTR continues to target Q4 2015 to secure third party equity on top of its own commitment of €50 million. The target set by the Group is to raise €120 million.

Following receipt of High Court approval, €219.1 million of cash and wind project assets will be transferred as part of the demerger, enabling a share redemption of €2.25 per share to be presented to all shareholders by the demerged company.  Shareholders will be notified over the coming days of a series of five redemption dates between December 2015 and April 2016 on which they can decide whether or not to participate in the redemption.  Remaining assets including the water, road and energy storage investments will reside within the existing company, which will be renamed Altas Investments plc over the coming weeks and all of the Group’s shareholders will retain their existing shareholding in Altas Investments plc.

Reporting on the results, Chief Executive Officer, Rosheen McGuckian said; “We are pleased to report a very healthy profit for the Group and to be in a position to present shareholders with the opportunity to avail of the share redemption of €2.25 per share, while ensuring that Altas Investments plc is put on a sound financial footing prior to the demerger.  The NTR executives will now move with the demerged business (“demerged NTR”) and continue with our plans to acquire, build and operate wind projects across Ireland and the UK.”

The incoming board of Altas Investments plc will be chaired by Mr. Vincent Crowley who has had extensive executive and non executive experience primarily in media.  A chartered accountant, he worked in KPMG and Arthur Andersen before joining Independent News & Media PLC (“INM”) in 1990.  He held a variety of roles in INM, including CFO and CEO of APN News & Media (an associated Australian PLC), chief executive of the Irish division of INM and COO and CEO of INM.  He retired from INM in May, 2014 and as a non executive director of APN in May, 2015.  He is currently chairman of Newsbrands Ireland and a non executive director of Inner City Enterprise and effective January 2016, will join the board of C&C Group.