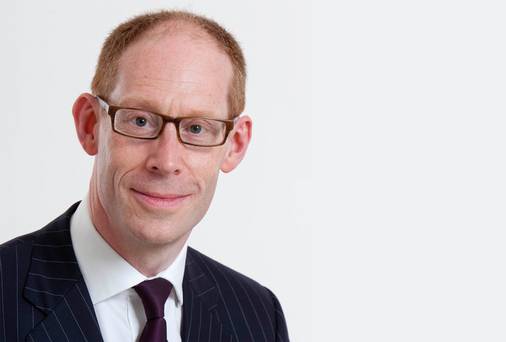 After the speculation of recent weeks, the housing element of Budget 2016 turned out to be a damp squib says property experts Savills.

“The problems in our housing market are not new – pressure on rents has been building since early 2011 and property prices have risen by one third since March 2013.  Yet, despite the ample opportunities that the Government has had to develop a coherent strategy to deal with the housing crisis, there is a lack of any new thinking in today’s announcement” said Dr. John McCartney is Director of Research at Savills Ireland.

“Reiteration of NAMA’s role in the supply side of the market is welcome and will help to offset some of the effects of the housing shortage.  However  NAMA alone cannot solve our problems as the proposed 3,600 units per annum will only scratch the surface of what is required.  Dublin’s population is currently growing by 32,000 people per annum.  We therefore need to be building around 12,000 additional dwellings each year to prevent the current shortage from becoming more acute.  In view of this, it is regrettable that no measures were announced that might help to cut construction costs and make housing building commercially viable for private sector developers.  A range of possibilities exist on this front, including reduced VAT on new homes and a reduction in local authority levies.”

On a positive note, however Savills says that “the focus has correctly remained on the critical issue of supply.  Until the fundamental shortage of property is addressed other measures such as rent control and landlord incentives are unlikely to solve our housing problems.”