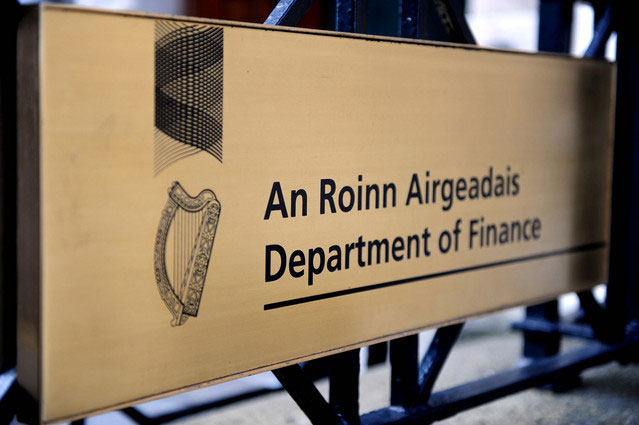 The position of the Exchequer continues to improve.  The underlying Exchequer deficit in 2015 is c. €2.1 billion compared to an underlying deficit of c. €6.1 billion in 2014 (Excluding all of the substantial one-off transactions). This equates to a year-on-year improvement of c. €4.0billion on the back of increased tax and non-tax revenue and reduced expenditure.

Tax revenue collected is 5.8% ahead of target. In terms of year-on-year performance, tax revenues are actually up €2.5 billion or 8.7% allowing for the SEPA effect last year

Commenting on the strong performance of tax revenues, Finance Minister Michael Noonan stated: Overall, the tax performance for the first nine months of 2015 is ahead of expectations, with a very strong performance across all the major tax heads reflecting better than expected economic growth in 2015.

The tax performance has been very strong through the first nine months of the year, with tax revenues 5.8% above profile and up nearly 9.0% on an adjusted basis, in year-on-year terms. This provides a very solid base heading into the final quarter of the year and Budget 2016.