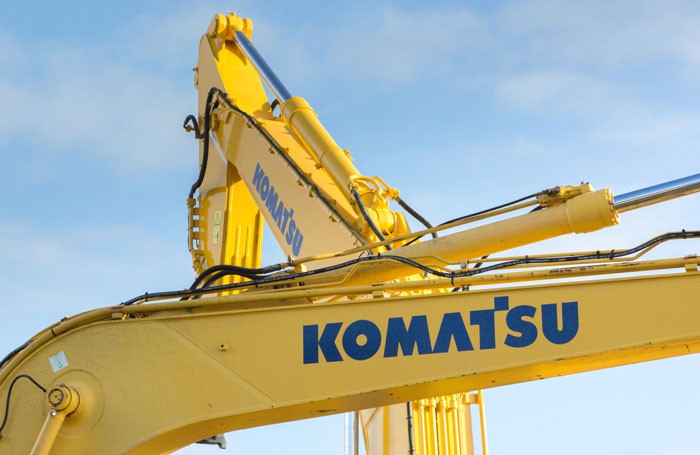 A major European sales award from Komatsu and two Innovation Awards in its farm machinery division have seen McHale Plant Sales add to the tally of awards presented to it over the past two years.

For the second successive year, managing director Michael McHale and his team recently returned from a major Komatsu European distributors conference at which they were honoured with an award that recognises their achievement in the area of extended warranty sales.

Specifically, the Birdhill-based company was acclaimed for having encouraged some 77% of its customers to avail of the support that Komatsu’s Extended Warranty scheme provides – up from the 70% level that won them the award last year.

At the National Ploughing Championships, the company was presented with two awards, both sponsored by the Irish Farmers Journal. One went to the all-new Zetor Crystal, judged Best New Tractor in the 150hp plus category. The second went to the Merlo Medium Duty TurboFarmer, which was judged Best New Telehandler.