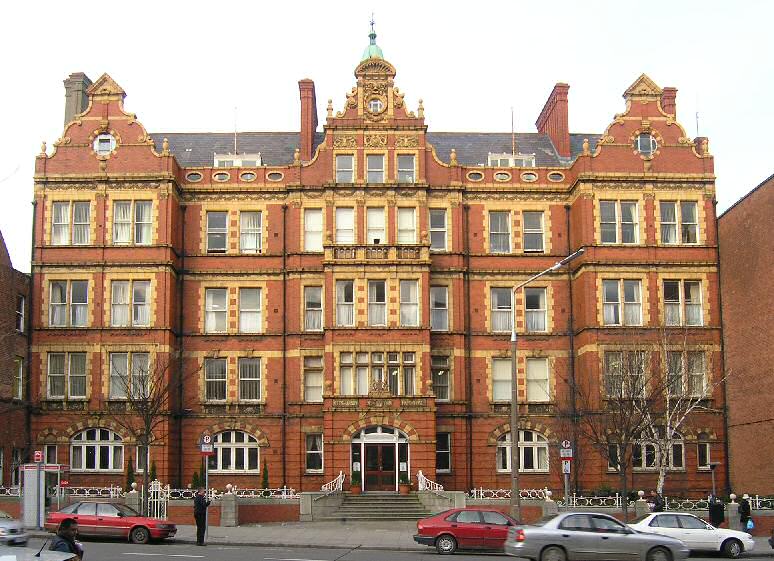 On the instruction of the Health Service Executive (HSE), Savills is delighted to announce the sale of ‘Baggot Street Hospital’, a prime re-development opportunity in one of Dublin’s most affluent locations.

Baggot Street community hospital was originally founded in a single house (no. 9 Baggot Street) in 1831 by a group of doctors from the Royal College of Surgeons, then known as the City of Dublin Hospital. The institution grew into no. 14-18, the premises having been re-numbered over time.

The hospital then had ‘Royal’ added in 1900 following a visit by Princess Alexandra who had accompanied her mother Queen Victoria on her visit to Ireland at that time; however in 1986 the hospital ceased to operate as an acute general hospital. It then re-opened shortly afterwards under licence from the Trustees to the Health Authority, presently the HSE, who now operate the premises with the building known as “Baggot Street Hospital”.

The complex occupies a site area of approximately 0.71 Ac (0.29 Ha) bounded by Baggot Street Upper to the South, Haddington Road to the West and  Eastmoreland Lane to the North, and a separate 0.0785 Ac (318 sq m) site on Eastmoreland Lane.

John Swarbrigg of Savills, who is handling the sale, is of the opinion that this very well located site is going to attract strong interest due to “the uniqueness and quality of the offering, combined with very favourable dynamics in the residential, office and hotel markets in Dublin. Furthermore, Mr Swarbrigg is “expecting to attract substantial interest from investors across the globe, with a number of local and international investors already having made approaches.”

The property is subject to two zoning objectives.  The main hospital site and structure are zoned “Z4” which is “to provide for & improve mixed-services facilities”, with the site on Eastmoreland Lane zoned “Z2”, which is “to protect and/or improve the amenities of residential conservation areas”.

The sale is a private treaty process; however as part of any offer, bidders should note that the HSE require the provision of a new Primary Care Centre of approximately 3,300 sq m. The Primary Care Centre can either be provided within the existing holding or off-site; however any re-location options must be within a predefined jurisdiction.

The HSE are willing to either enter into a new long term lease agreement at €18 per sq ft or consider a part exchange of an alternative suitable property in the event that vacant possession of the subject property is sought.

Due to the unique nature of the offering, Savills are not officially quoting a guide price; however it is thought that a vacant possession price for the entire could be as much as €14 million.

The HSE see this as an existing opportunity to develop primary care and community services in the central Dublin area. We recognise the importance of maintaining services for the immediate community using our primary care facilities and for those accessing our regional services which a city centre based facility is well located to provide.

The HSE propose to maintain the delivery of  nursing, physiotherapy, occupational therapy, counselling, psychology, mental health, women’s health and other allied services in the completed facility.